Fakepixels is a publication for courageous ideas and creative endeavors. We pursue complex thinking, technical imagination, and deep empathy to renew our hope for the near future.

My favorite newsletter ever! I binge-read the entire archive in a few days. Had to take notes on this because it's always full of gems in each issue. 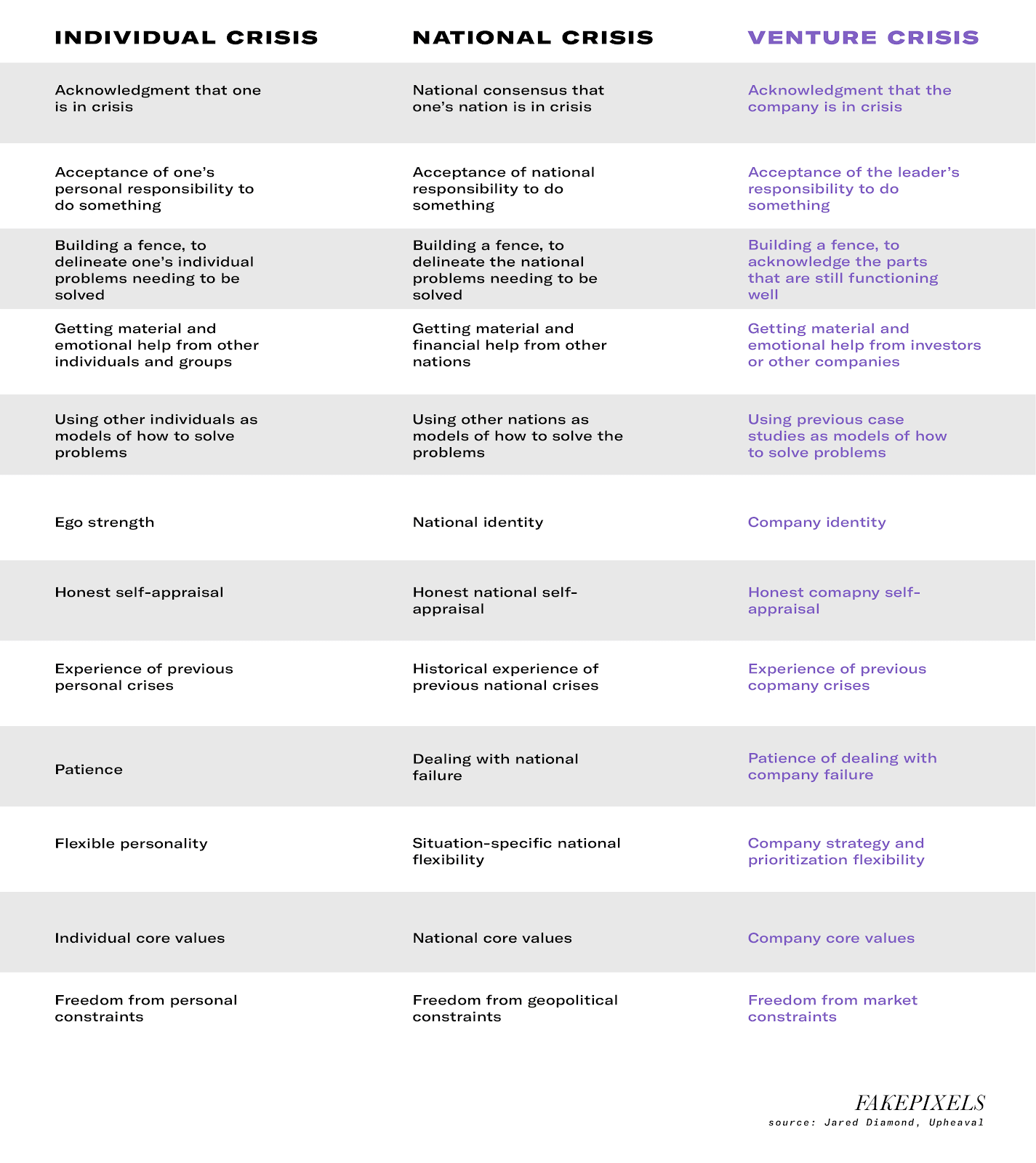 These comparisons are so interesting to look at...great framework! 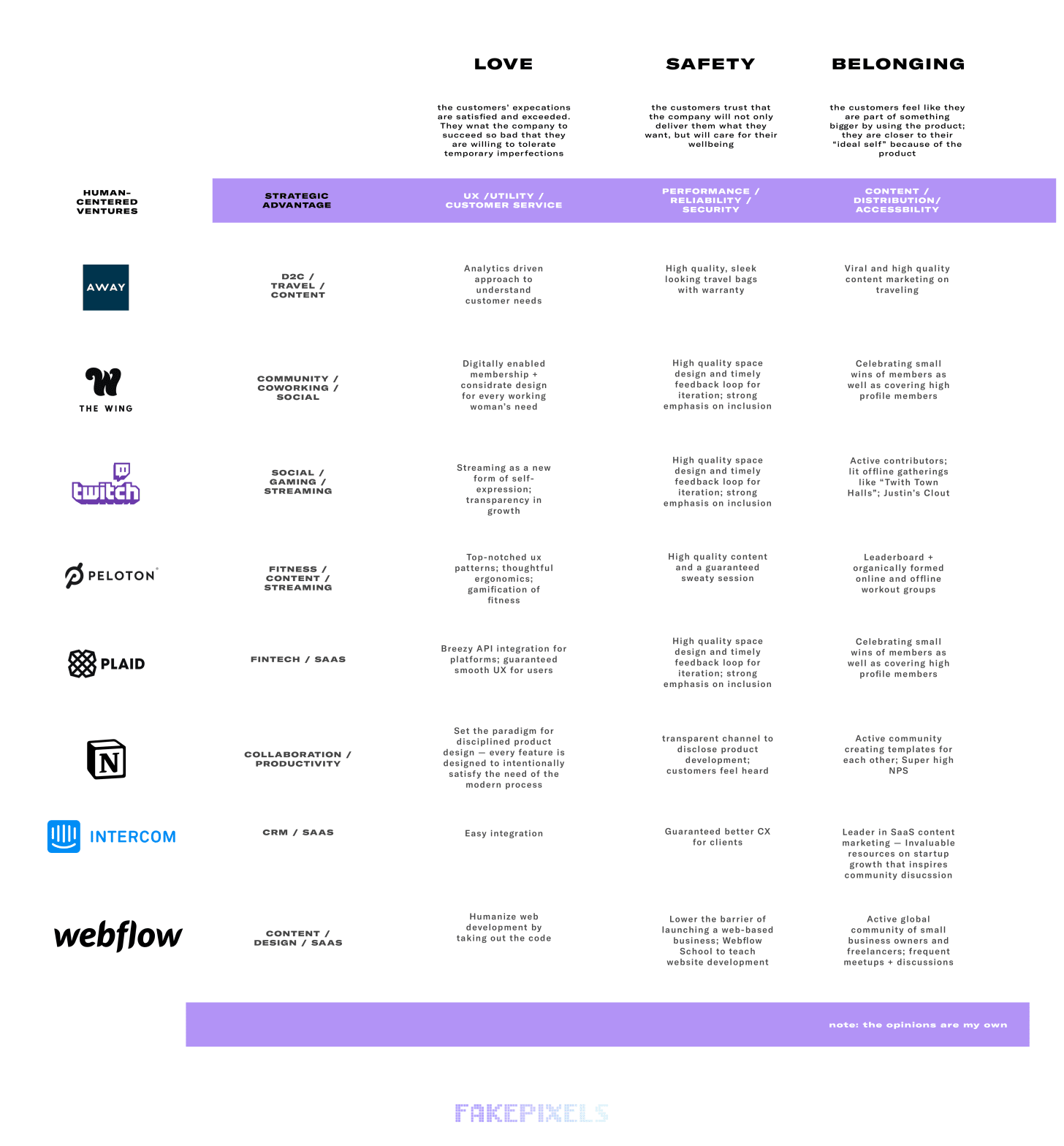 I love this comparison matrix! Here's to "renaissance" companies that fulfill the emotional needs of their customers. 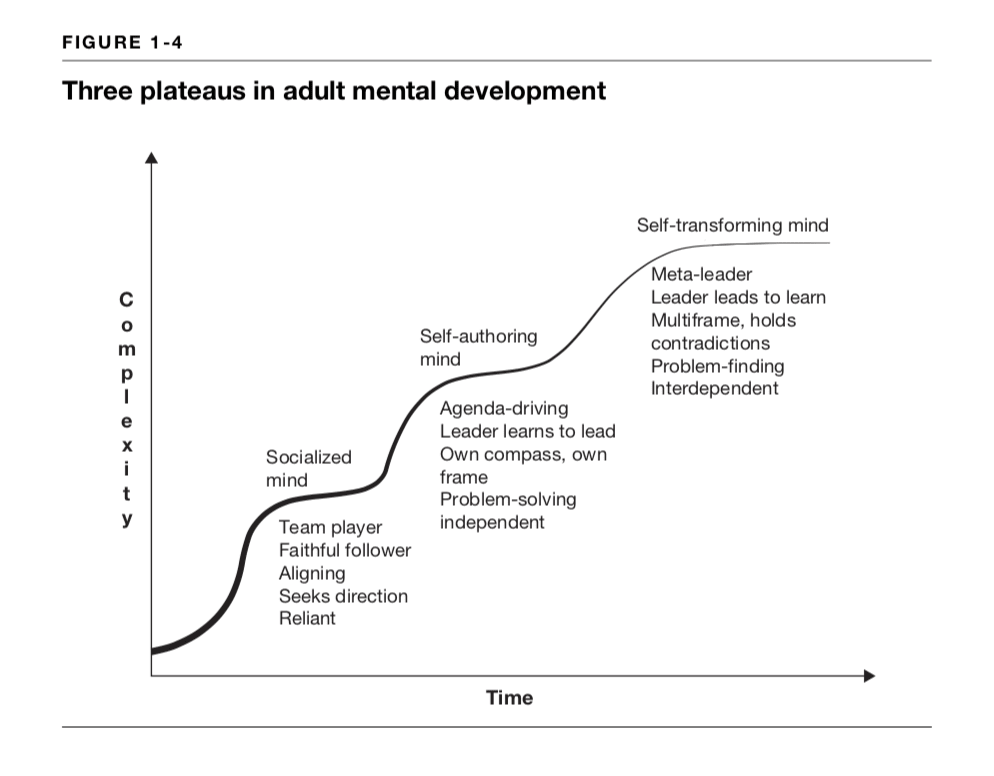 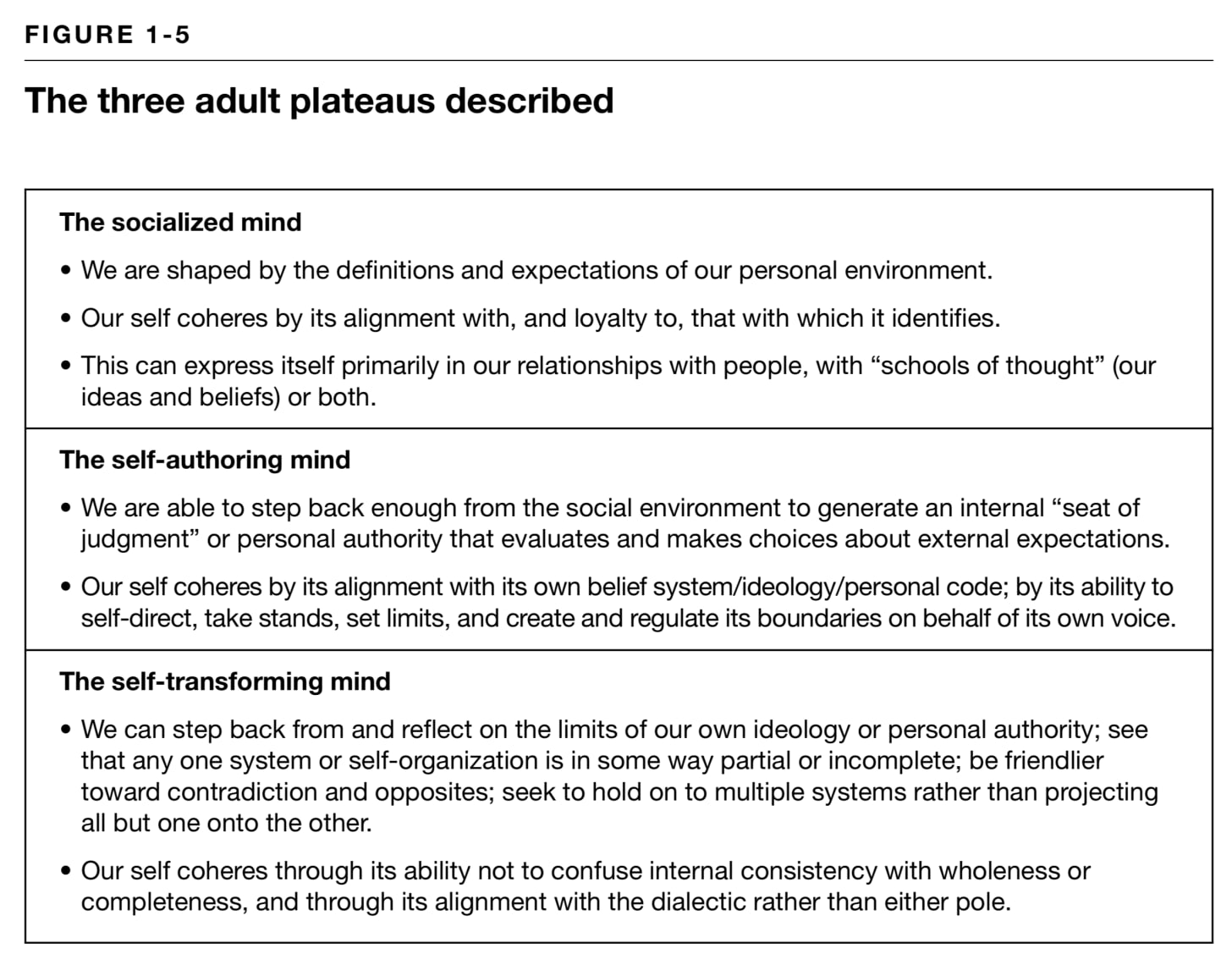 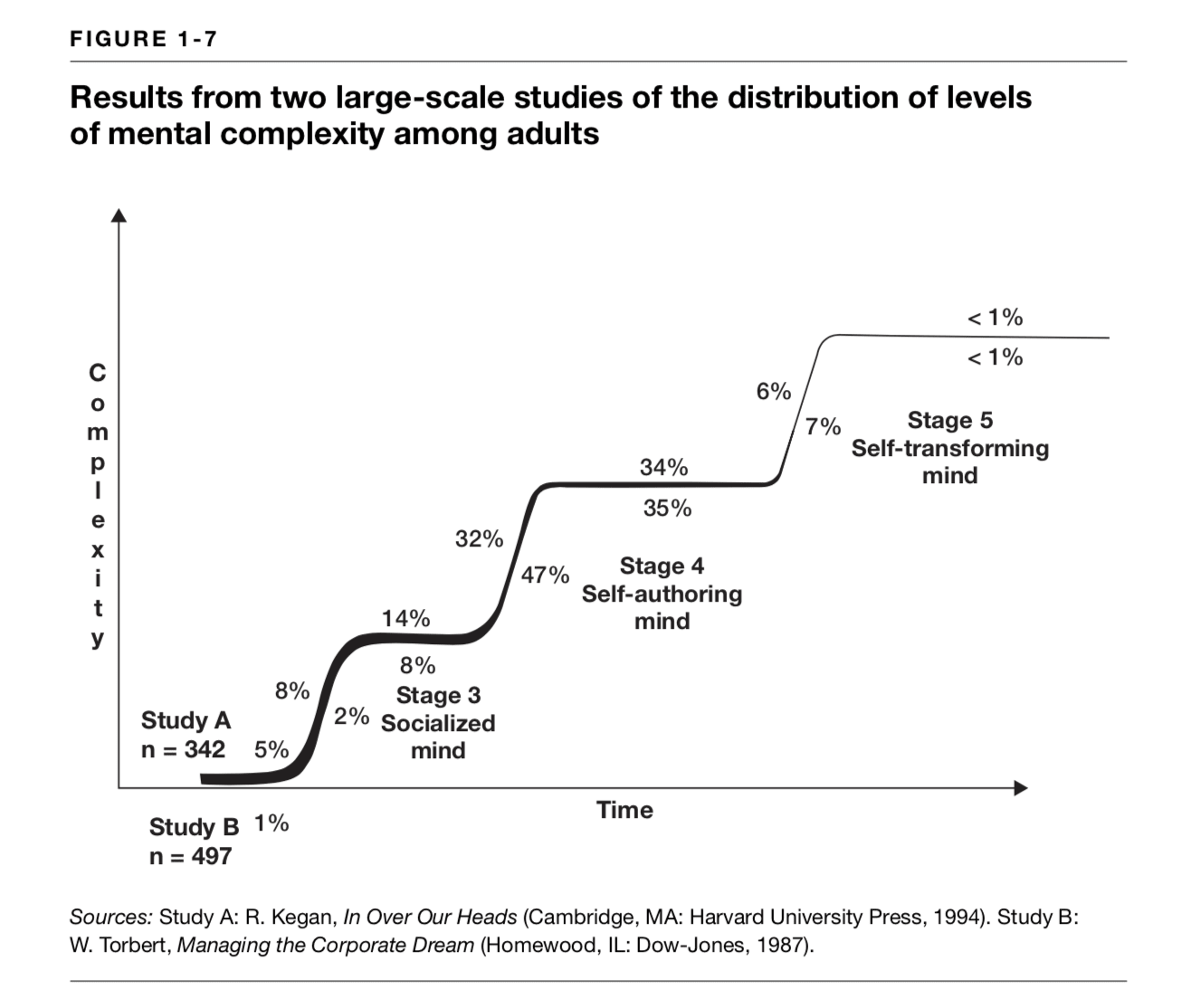 People seem to have become less developed over time. 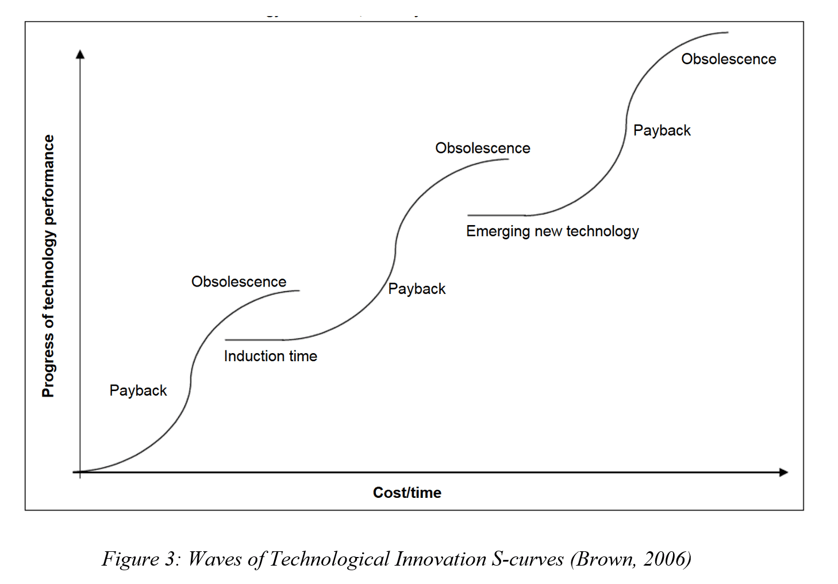 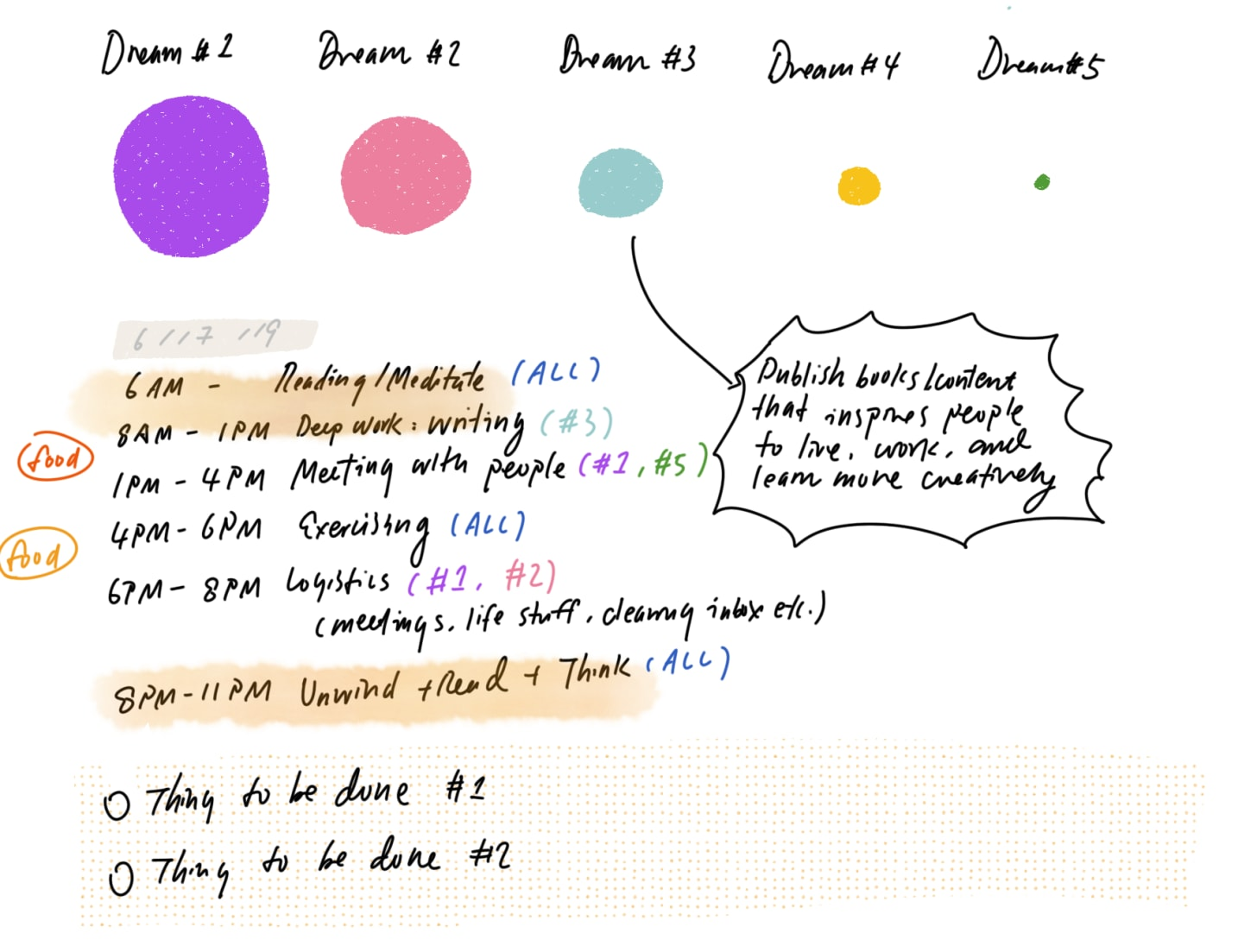 I love how she linked her to-dos to her dreams here!

• a good leader comes down to what they do and whether they can do three things very well: to understand, to direct, and to inspire. They understand by knowing your superpower and trying to see things from your point of view, they direct by envisioning a better version of the current situation and showing the best way to get there, and they inspire by their characters and relentless pursuit of their visions. You usually know you are working under a great leader when you feel propelled to become a better version of yourself, as uncomfortable or stressful as the process may get.

• Some questions that have worked magic for me:

1. Why are people in this group? What motivates them to join? If they don’t have an answer to those questions, I should at least share with them why I decided to do this thing.

3. Am I doing my best to get to the shared vision of the group? Am I spending too much time managing tasks than doing the work to get there?

• Misleaders: people who deliberately deploy competing truths to create an impression of reality that they know is not true (e.g. Vote Leave during the Brexit referendum, which highlighted money going out to the EU but not what came back in return)