Day 35: audience-first as an imperative?

Done with Day 2 of my product building habit/system. Really excited to build up a set of useful habits that will help me improve 1% daily (check out Day 34 if you haven't)

Here's a quick sneak preview of what's coming up: 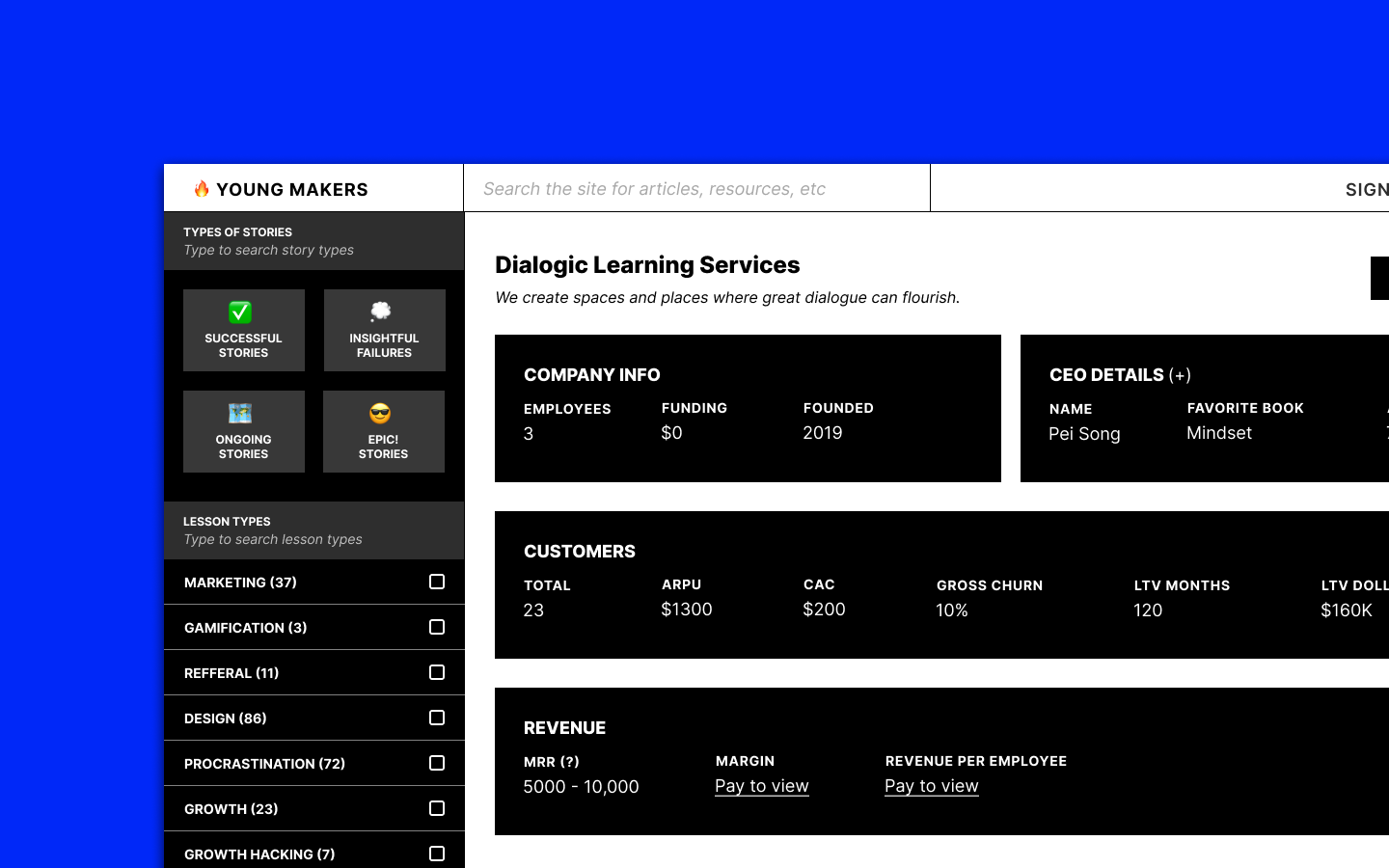 I'm still feeling sick today, although I'm feeling much better. My body's being weird these days and I felt nauseous after sitting on a “floating swing chair”. Pretty close to vomitting but after I sat up and paced around the house a bit, I burped really loudly. After burping, the nausea seemed to go away. It also helped that I had nice snacks and a mini milo packet in the kitchen – just in case it's a bout of gastric which happens if you sleep late (yeah, i'll cut down on sleeping late already). 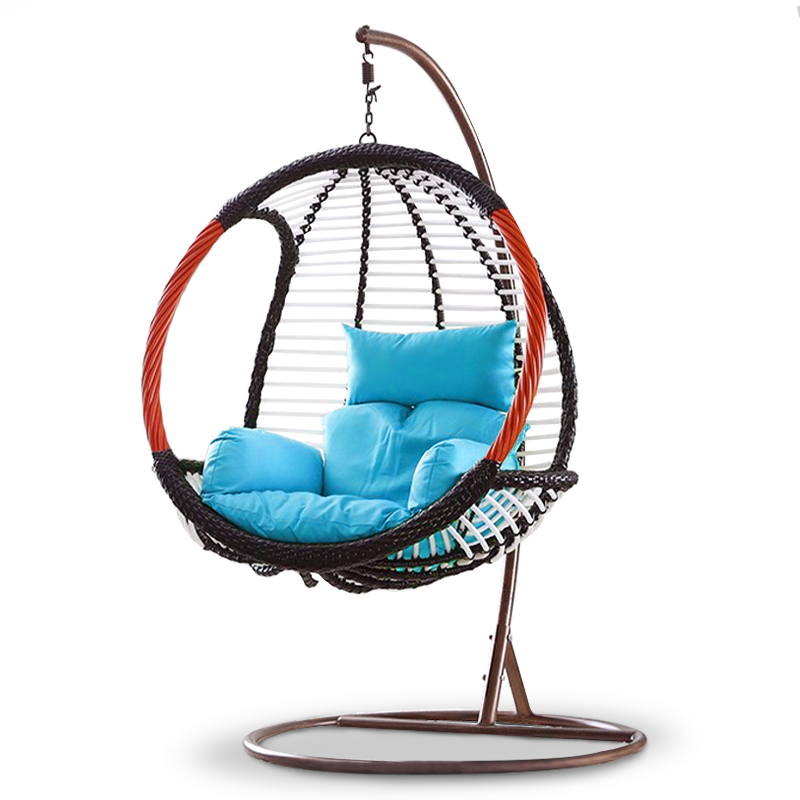 Audience First As an Imperative?

While scrolling through my Twitter feed to catch up with my “future friends” were doing, I came across Daniel Vassallo's tweet about how much he has made in ebook sales since mid january this year (it's been less than 3 months) 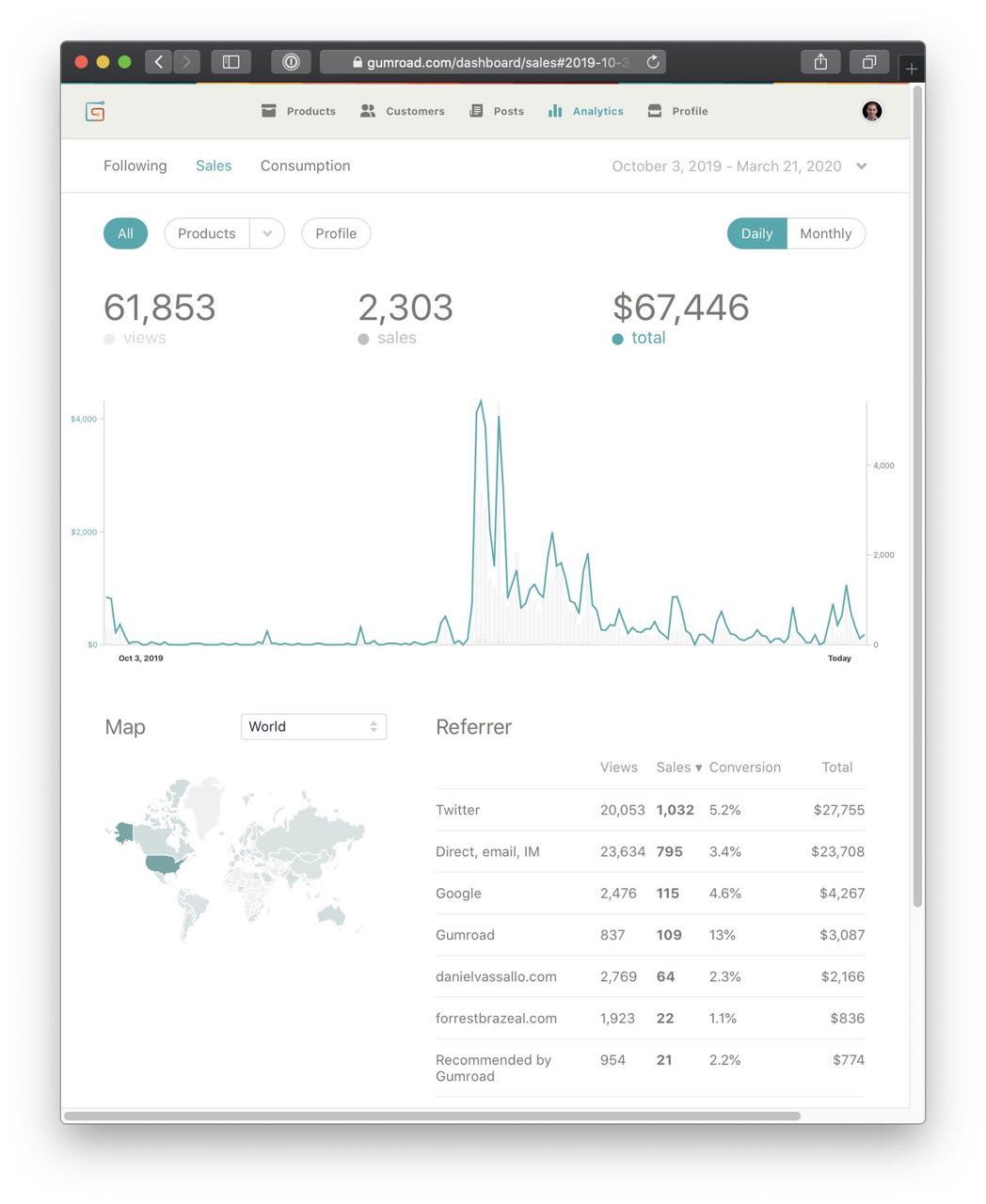 There are 2 key things I want to focus on in this picture:

Both combined accounts for 76% of his total sales.

Back in 2019, Daniel quit his high paying job at Amazon to pursue a life of independence, building products and an audience at the same time. By documenting his journey to independence in public on Twitter, he has amassed a sizeable audience of 21.2K followers. This is where Daniel finds most of his initial customers for the products he launches.

The best part about it all? He probably acquired these initial customers with close to $0 customer acquisition costs (CAC)

Many entrepreneurs and wantrepreneurs are still stuck in the old mindset that they need to raise capital to market their products. So they go out and try to find investors or run a kickstarter campaign. I don't have the statistics for their success rates. However, I have seen many entrepreneurs succeed with almost 100% certainty by building an audience.

I'd seriously consider this as a very viable opportunity to get in early now before things start saturating. My working theory is that we only have so much attention to give away to our personal heroes out there building an audience. Once more people start to figure out they can make a living out of building an audience, everyone else is going to follow suit. As followers, we can't possibly keep up with 100s of these makers right? Hence, it will get increasingly harder for anyone to start building an audience by that point.

That's exactly what I'm going to do.