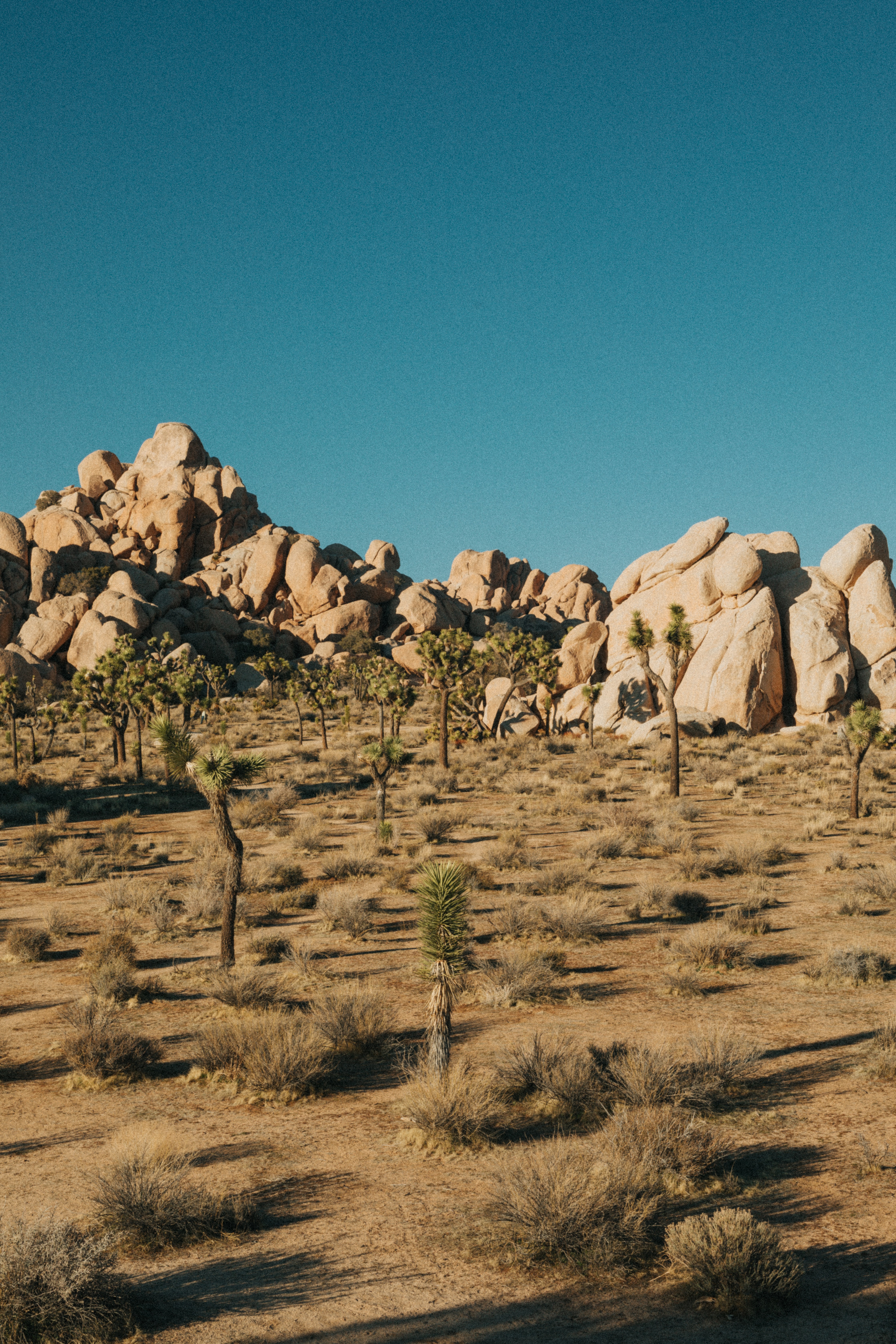 Across most industries and cultures, digital technology has become a crucial backbone in how things are run and connected. If the Visa or MasterCard network were to experience disruptions or even go down completely tomorrow it would cause complete chaos around the world. We have come to expect these things to work all the time, without fail or slowdown by default, partly because the companies and individuals who have built these networks have done a bloody good job.

When there are hiccups every second of slowdown is felt as eons. For example, the brokerage app Robinhood recently experienced two complete failures during market times which meant that investors could not buy or sell shares on the platform. While it’s common for the occasional downtime to last a few minutes, very rarely does it last a matter of days like it did with Robinhood.

The downtime really pissed people off. I sympathise with these users, particularly as one reason for the downtime appears to be a string in Robinhood’s Python API which revealed it hadn’t been set up to calculate the date on a leap year, and was subsequently frozen as people were trying to access their funds on the platform. However, outages like these make me question the reliability and effectiveness of these monolithic, eggs-all-in-one-basket approach to technology.

What do we do when these systems are controlled by a single, monolithic entity? Even if modern web services are distributed via CDNs and hosted on multiple servers, there is still a single party controlling everything. My 5 year old iPhone is still receiving OS updates (for now), but I am at the mercy of Apple potentially pulling support for my model at any moment and making my device essentially obsolete overnight. 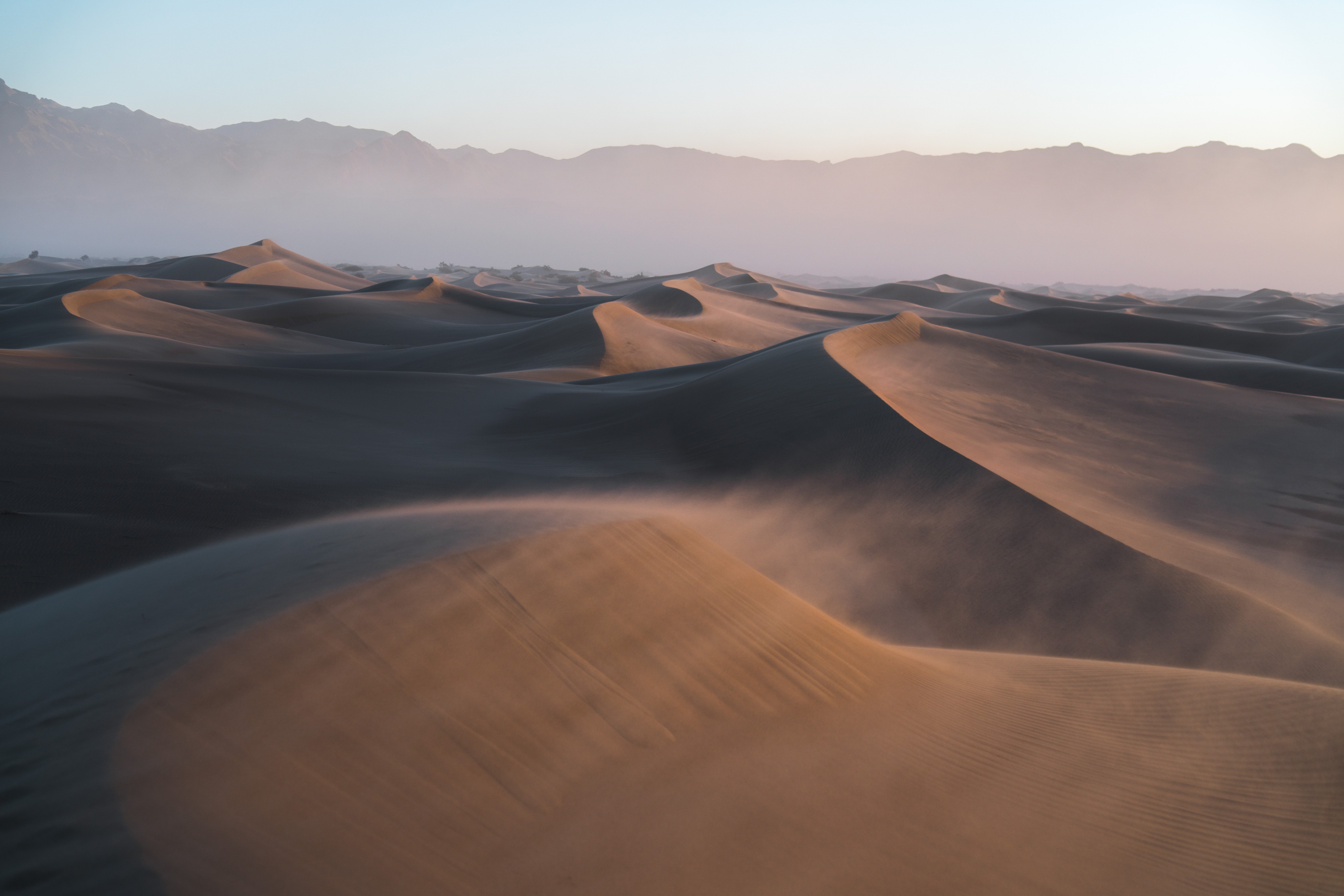 I look towards a future where each person holds control of their own digital lives. Rather than entrusting our information and data to a few gatekeepers, we become the key holders of our own digital self. Projects such as Urbit and Dat make me excited for such a future.