the new (and final!) semester started so i focused on schoolwork. it's been good for forcing me to keep a consistent sleep schedule. i've learned that i value quietness, intentional solitude, and having a clear mind.

i finished reading genghis khan: making of the modern world.

got to meet some new friends from twitter over zoom!

lines that spoke to me:

"Frost is not romanticizing some distant, pre-technological past. Although he was dismayed by those who allowed themselves to become “bigoted in reliance / On the gospel of modern science,” he felt a kinship with scientists and inventors. As a poet, he shared with them a common spirit and pursuit. They were all explorers of the mysteries of earthly life, excavators of meaning from matter. They were all engaged in work that, as Poirier described it, “can extend the capability of human dreaming.”" 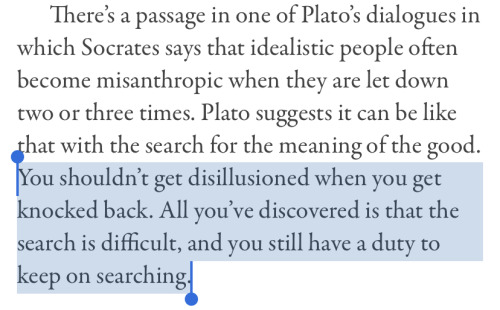 see y'all next month!