In the late 1960's Bruno Munari messed with objects as they were being scanned by a Xerox copy machine—back when copiers were novel devices. The copier would then produce something entirely new that captured the source material, the progression of time, and his manipulations. 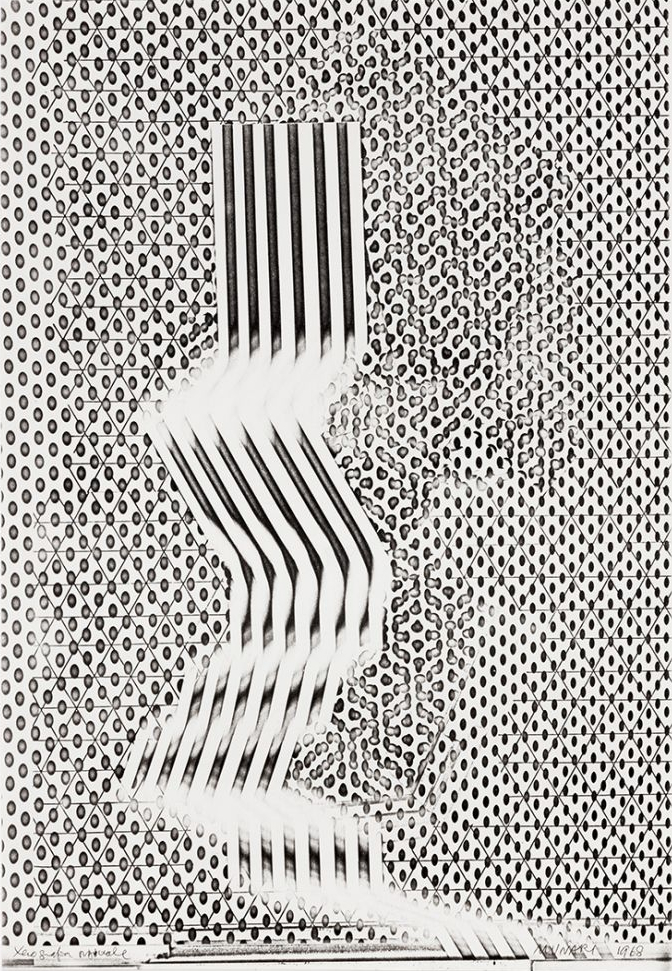 There’s a tension between which item is “real,” the source or the output.

In 2019 I was reading A *New* Program For Graphic Design by David Reinfurt. He references Munari and shares his own project where he scanned his wristwatch and the second hand appears to bend due to its movement as the scan progresses. 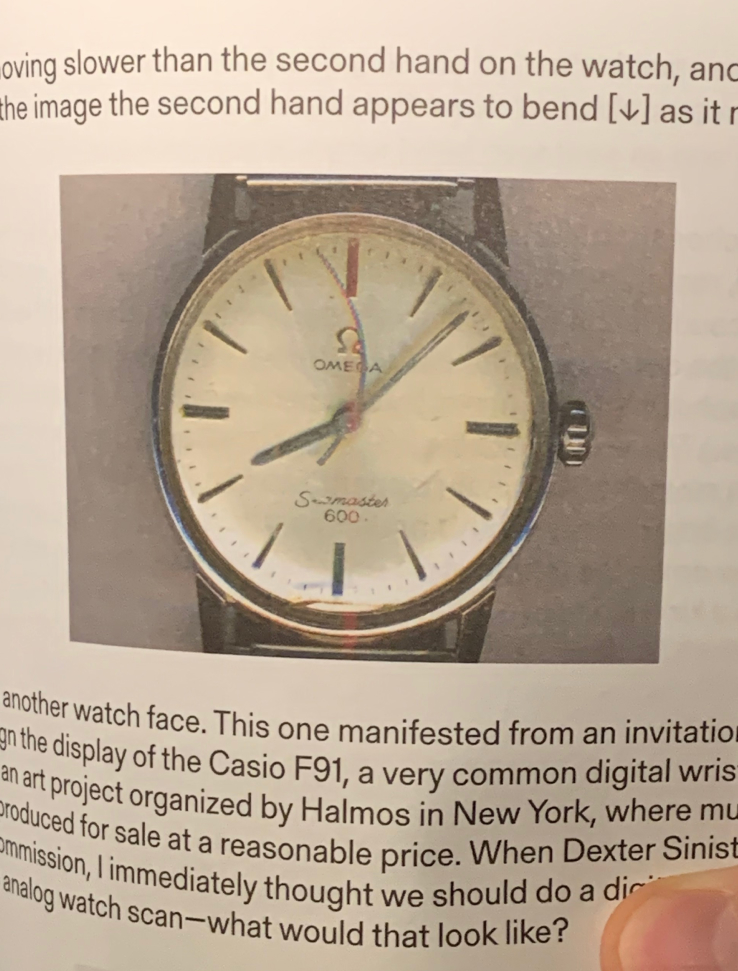 My immediate thought was that I could code a clock and simulate a scanner in code. So I went ahead and did that. 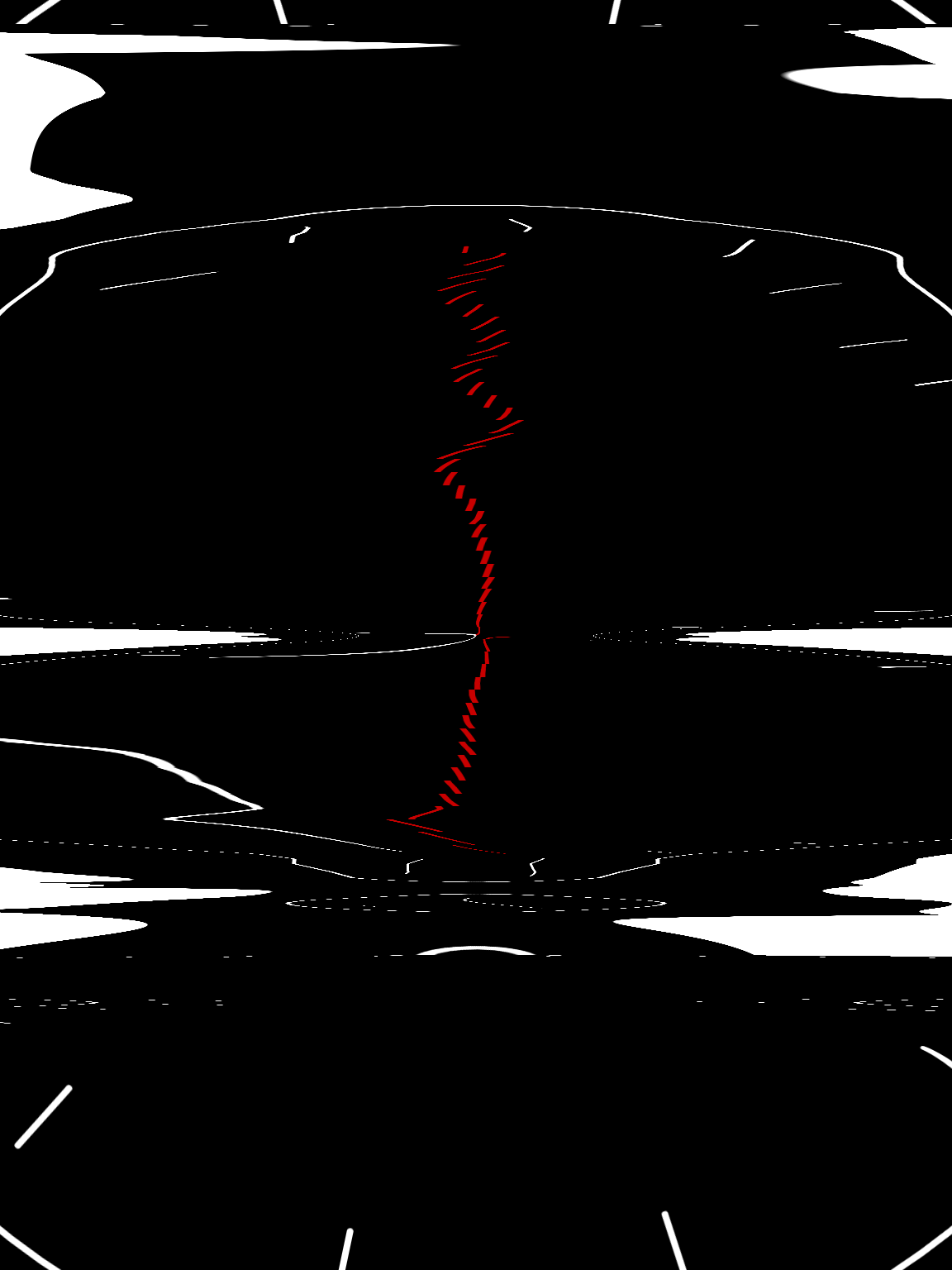 (My work) A "scan" of a digital clock

I should note that I have no real knowledge of how a scanner actually works. I imagined that, in essence, it's just grabbing a row of information from some source on some interval and applying it in sequence to an output.

Getting that basic concept to work with a range of inputs (images, live video, generative artworks) plus allowing some manipulation of the inputs resulted in a tool that could stitch it all together. And what do you do with a tool? Whatever you want.

Because you can put basically anything into the scanner and manipulate it however you want the outputs are essentially boundless. I can add dimensionality to the project by creating new ways to manipulate inputs, extend the types of input, change the scanning logic, and develop ways to process the output.

I'm not sure if I built a copy machine simulator or an endless platform for tinkering. I like that it's both.

Everything you see here comes from real live application built in p5.js. It's not ready to release quite yet, but when it is I'll post an update and you'll be able to distort/capture reality. It's fun, I promise. 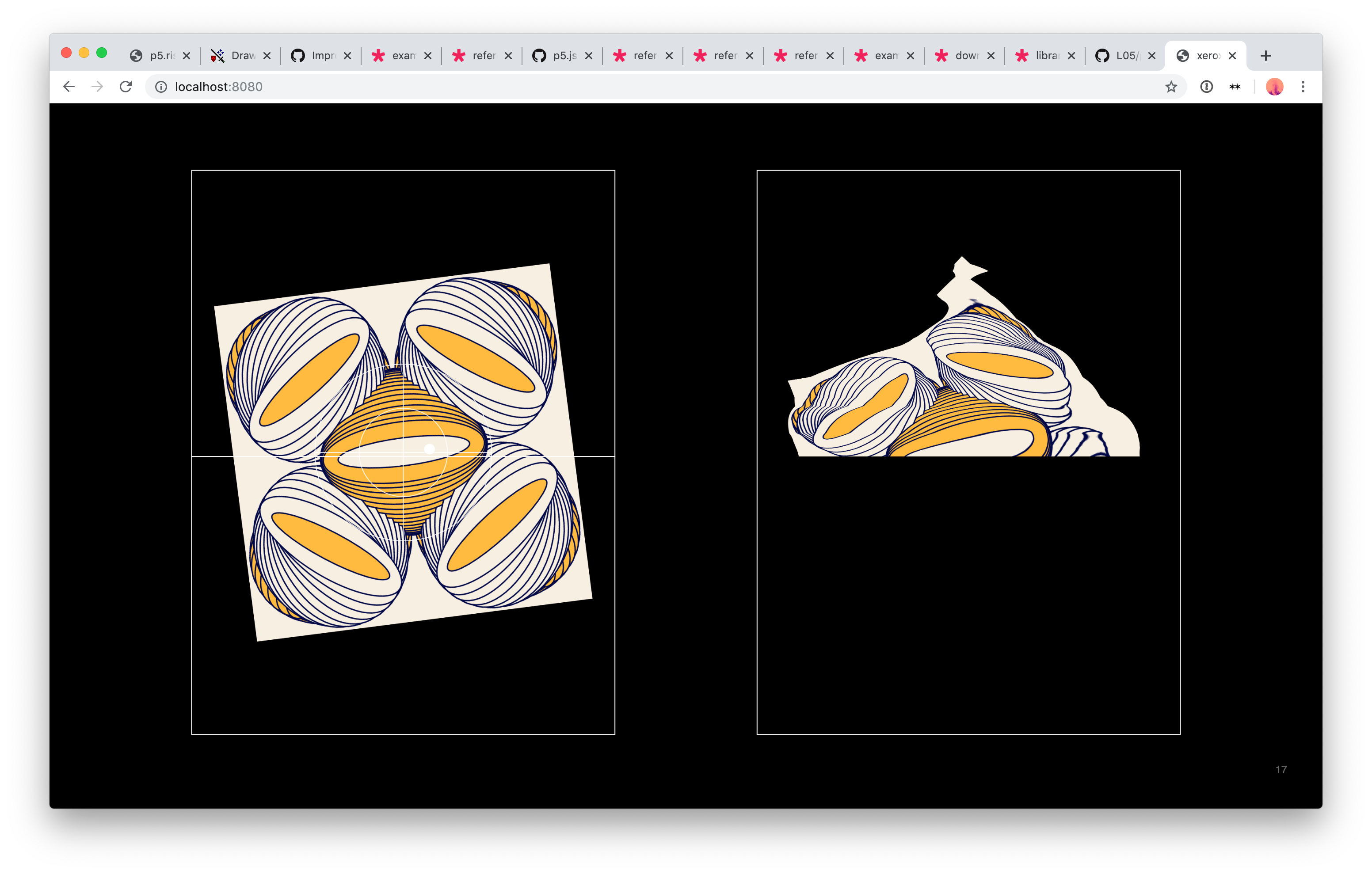 The scanner application running in development

Find this interesting? Have ideas? Questions? Just want to chat about scanners? Leave a comment here or find me on Twitter. More art and real-time updates on my Instagram.