The way I learnt to deal with things that bothered me was by working on it, scrutinising it, and with tremendous effort and push of an unbeatable indefatigable inner strength, change things; move them little by little, inch-by-inch, till they move, and rest on its exact place, the way I want it to be. Perfect. Almost. The other way people dealt with things that bothered them was deny it, and if the blame came upon them, then pass the buck to someone else and steer clear of this line of fire. But when this buck landed upon me, it left me in deep obsessive self-critical thoughts, that left me in a trench of depression to swim from, because I can't perfect everything, and I can't un-see anything. I've suffered under the scrutiny of my own perfection lens. This was when I learnt the second defence mechanism; to compartmentalise the things that were onto me, and defend against the things that were not on me. I started defending myself with other people's projections, with direct offence, without sugar-coating what I meant. This defence became so strong, that it has become a part of I am. I somehow, unconsciously, took whatever anyone projected anywhere else as an attack on myself, internalizing without the need to do so. Like a goalie trying to even save kicks that weren't aimed in their direction. But the worst happened, between trying to save my self-esteem from my own self-critical nature and between trying to aim towards ideal world, I went out of my way to attack and offend a lot of people. I once noticed my father dealing with headaches, but all his medicines didn't work on the chronic pain that still remained. I think, the pain of not being able to correct things hurt him more than the pain itself, and would he just let it be, it would heal and go away on its own. I'm trying to learn how to do that, to calm my overactive mind to not get worked up in finding solutions that I cannot control and LET THINGS BE. Now my hands are free. 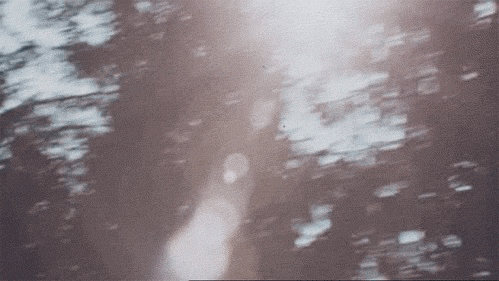 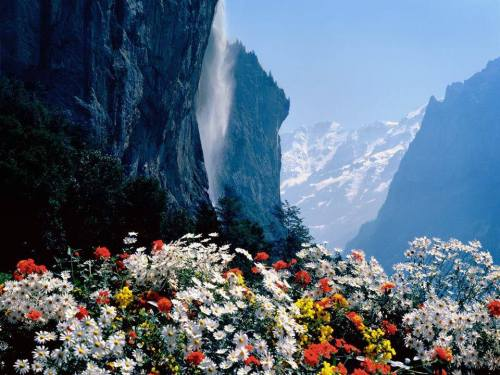