On Making Tea and Identity

Kshipra Sharma (kshipra) ╱ 1-11-2022
Disclaimer: This post is not necessarily a reflection of the men in my life, especially my dad and brother who've always been empathetic and amazing tea makers ❤️. Some parts may be written in a certain way to bring out a point.

I recently saw this movie "The Lost Daughter", a story about an “unnatural” mother who recalls her motherhood in retrospect and how it left her exhausted and without any space for other emotions, dreams or relationships. When she expresses these emotions to anyone, even at the age of 48, the protagonist is viewed with suspicion, even though, in unsaid communication, all mothers agree that motherhood is exhausting.

The movie lingered on me for a day, at least.

I turned 30 recently. A big number in a woman's life, if you ask me. In the path of being a girl to womanhood, experience in incorrigibility is one of the ways. Numbers aside, last year has been tremendously significant in my own self-discovery— Recently, I realised I actually love painting my nails. Now, I paint them every 8 days. I also coloured my hair thrice in the past year, some self-experiments throughout the pandemic. And...I actually like making food for people and having hearty cries during films. When the puppy came into my life, I realised I love caregiving too. It feels so wholesome, I didn't think such deep emotions existed in me.

It took me a while to embrace these aspects of my personality. Especially the brewing tea bit. You see, for the longest part of my life, as a child, I had seen women in the kitchen, or women babysitting, or women putting others first. The narrative was almost set in stone if you were seeing the dynamics of a joint family. Girls of different shapes and types got married and became single-faceted women. The care-givers. The supporting actors in men's lives. Men in that way held more freedom and agency. They were allowed to be, and not judged if they were a little wicked, a little twisted. And when they were exhausted, in comparison, they were allowed to rest and 'chill'

I always saw my dutiful mother putting others first— her in-laws, her parents, her husband, their relations, her children. No matter how tired, the first ones up on a cold morning or mid-way through the summer naps, they'd get up and always make the tea. How is it humanly possible?

Like my father, I've always been a bit more calculative. The way I saw all mothers tirelessly work, I didn't think it will ever leave me to chase bigger dreams.

So, I made sure everybody felt I was a little defunct; I certainly didn't make decent tea for one to yearn after a tiresome day, and I certainly avoided showing effeminate emotions.

This continued till the point I found myself living by myself. Off with the masks! Freedom. I, brewing my own tea, at my own time, on my own frequency. I set up boundaries where we didn't just expect tea at all times. The offer was for special occasions and the days when I felt a little extra giving. It took me almost 30 years to learn how to assert me. Now that I look back, I think of so many occasions where I held back my emotions in order to shun away the designated emotional labour.

Sigh...I somehow cannot forget this pattern in one of my past relationships. A boy I used to date, somehow expected me to be this cacoon of comfort for his bad moods but often gaslit me for being needy if I expected the same from him. Men may have progressed from being absent in the kitchen to getting comfortable with cooking, and from being the absent hardwired parent to making time with the kids in their routine, but the role of women in their lives and the role of men in women's lives has only started to unbundle in recent times. Conditioning begins in childhood.

Women are just tasked with the responsibility of emotional labour because they are preconceived to be good at emotions. No one asks them, no one thinks twice about how they feel, they are just expected to put their emotions in the back of their minds and care for those around them. Outliers are always reprimanded. This tasking, such as caregiving, consumes so much space in their lives that it envelopes their whole identity. It kind of makes you hate being a woman at all. You observe and internalize a little of that misogyny. 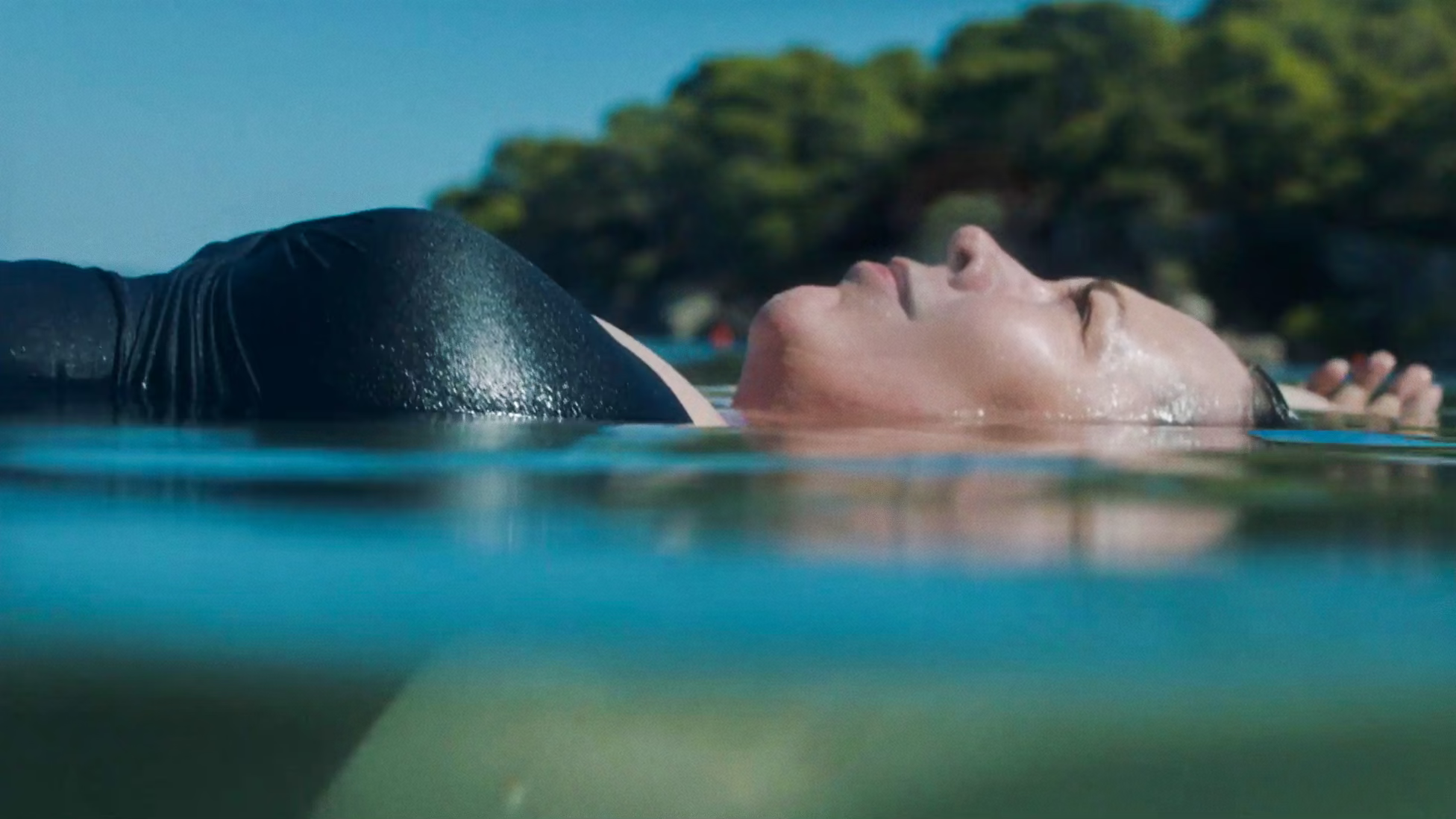 Olivia Coleman in the Lost Daughter