As a young adult, you'd imagine that adults (anyone over 25) have a lot of sit-down heart-to-heart conversations where people sort things out. But in all likelihood, these conversations are swept under the rug for the longest time, and probably will never happen, especially if they deal with confrontation the other party is not willing to listen to.

Partly because having your ego hurt as an adult shakes the idea of self much harder than as a child. We think we know ourselves.

See most family gatherings— everybody has some grumbling about the other and yet that one time you meet for Diwali, Rakhi, Christmas etc...we all hug it out, pretending that nothing bothers them.

If for instance this gathering is extended to more than one meal, the fumeless anger is often misdirected to other people, husbands to their wives, parents to their children, elder siblings to younger; just to avoid the elephant in the room.

What I suspect— most relationships are sustained because they exist and not necessarily because they are the frankest and genuine. It only benefits all parties involved to lower expectations of these relationships, rather than being consistently underwhelmed. The fact that you and your sibling talk even when you're 45 is sometimes a bigger source of peace than not having that bond at all.

Some friendships grow stronger when you do decide to address the misgivings, that is when both people are willing, kind and honest and others just dissolve, because would you rather have someone call you out on your shallowness than pass this lunch hour with a mimosa.

A lot of adult relationships are just that, making sure the bond survives.

My tip: If you find someone with whom you can be completely genuine, protect & cherish that bond with all your life. And instead of looking for many such bonds, just deepen the one's you have. 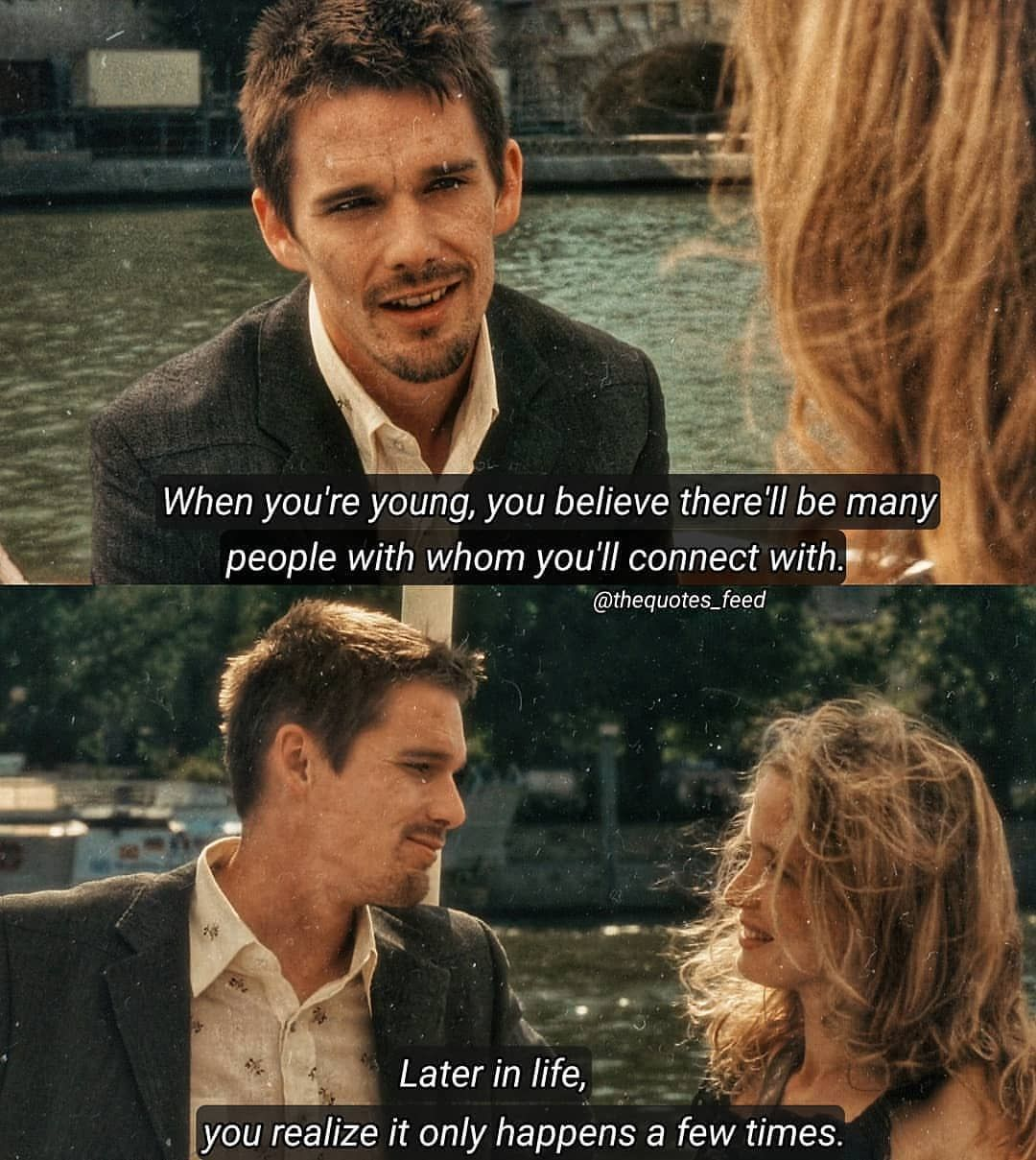