i always find chinatown when i'm in a different city.

it is curious and comforting to me to learn that some things are the same everywhere—white rabbit candy, taro slush, 叉燒包, and always the cheapest place to acquire city-themed souvenirs. i find it deeply amusing that the NYC-themed fridge magnets are all made in China.

chinatown is memories of egg tarts at Tung Hing in Toronto. sponge cake at Kam Hing in lower Manhattan. the black sesame latte at Kaigo Coffee Room on Lafayette Street, the only place i've ever found which does it that way. the fruit market i accidentally stumbled upon deep in Brooklyn, very far away from the tourist areas. garlic noodles at Perilla and the golden gate fortune cookie factory in San Francisco. the classical chinese garden in Vancouver which left me awed.

i am always so delighted to see parts of my childhood—things i used to think that only my family and i knew—crop up in the wild, and in remixed forms like white rabbit ice cream and black sesame pastries. it was isolating to grow up in a suburb made up almost exclusively of white people, but i never knew what i was missing until i found myself immersed here.

there was a time before the suburbs had Chatime and Coco Tea and Congee Chan. i remember being seven years old and driving to the outskirts of the city with my parents to buy Hong Kong-style pastries and strawberry pocky from the only asian grocer within two hundred kilometers. on thursdays they would get new shipments of 雞尾包 and 菠蘿包 from the bakery in Toronto with the red-and-white flowers. it was the only place in the city to acquire banh mi, which they shipped in from Banh Mi Nguyen Huong in Toronto. today, i work down the street from Banh Mi Nguyen Huong. my dad visits every single time that he is in Toronto.

i have lived in Toronto for four years now, and it is somehow still just a bit novel to be surrounded by people who look like me while walking down the street, an experience which i never knew growing up. i think that was why we, as a collective, came together so intensely two summers ago when Crazy Rich Asians was on screen. it was positively earth-shattering to see an entire feature film made up of people who looked like us, with a soundtrack made up of the songs our parents listened to, featuring food which we had grown up eating, telling the story of millennial characters being asked to make the impossible choice between North American diaspora existence and a parallel life, worlds away in Asia.

only months later, i found myself sitting in a theater, sobbing my way through The Farewell. there is a scene in it which haunts me to this day, for reasons which i hope i'll be able to unspool into coherent thought someday:

“You think one’s life belongs to oneself,” Billi’s uncle Haibin tells her. “But that’s the difference between the East and the West. In the East, a person’s life is part of a whole.”

when i was four years old, i became friends with the only other asian child in my kindergarten class, because he was the only other person who looked like me, and that was nice. i would find out that our families were both part of the same Chinese-Vietnamese diaspora which had made its way across oceans to the suburb where we would grow up, safe as houses. years later, i would realize that somehow i had always known that he understood this existence. and though we haven't spoken in years and likely won't in this lifetime again, for complicated reasons, i think my heart will always flutter just the tiniest bit at the idea of this parallel existence. sometimes the universe gifts me with encounters which make me remember what it is like to have the rare experience of being deeply understood on the kind of level which you can only understand having grown up as part of the second-generation diaspora. these moments are fleeting and infrequent, but when they happen, they leave me forever changed.

one of these moments occurred when i accidentally stumbled upon Tea Base at Long Winter earlier this year, where they had set up a pop-up hall of mahjong tables and white rabbit candy in baskets and photographs of chinatown told through the decades before my existence, on the third floor of the Gladstone Hotel. i don‘t know how to play mahjong, and yet—being there left me with a sense of immediate belonging which i never realize i’m missing until i'm immersed in it. like you've always been in cold water and suddenly you're immersed in warmth, and only then do you realize that it was previously cold. is it cliché to be an asian-canadian second-generation writer musing on belonging? perhaps. but in this life, there are fewer more extraordinary things than being deeply understood. it was reassuring to me to witness that the second generation asian-canadian community is alive—here—in precious basement spaces i've walked past every day without knowing.

they drink tea together.

i wrote this piece while listening to this song. 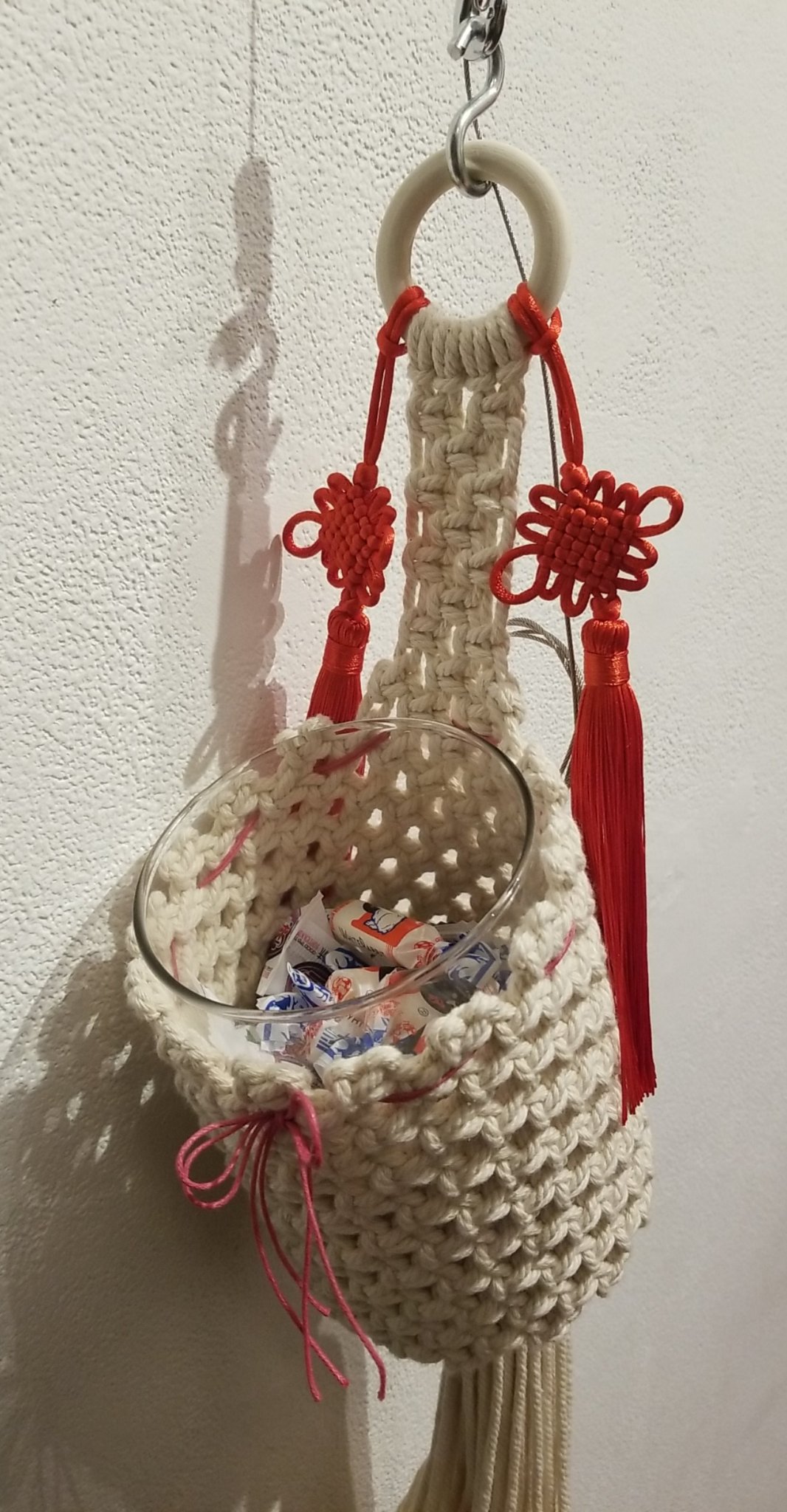