how to fall in love with a city

the first time you travel solo also happens to be the second-ever time you get on an airplane. you first glimpse the California coastline from a window seat—you can see every detail of the moment now so clearly, right down to the way you were looping this song for the entire flight.

accidentally show up half an hour late to meet a boy you've never spoken to before in your entire life, knowing only his name and that he's the childhood friend of your best friend. it's summer 2017 and he's blasting “Slow Hands” in his driveway when you walk up and introduce yourself and he hugs you and asks how are you like he's known you forever. this is the first time of many where you will be awed by another person's openheartedness.

drive around the city with this boy you just met. he introduces you to Twin Peaks, the Inner Sunset, his favourite meal at Perilla, convinces you to buy two different coffees from Philz because when are you going to get the chance to do this again? it turns out that mint in coffee is amazing. you will discover that the iced coffee from FIKA in Toronto also has mint and it's not the same at all but you romanticize it anyway because nostalgia is one hell of a drug.

become instant friends. he takes you to the Golden Gate Bridge and tells you about fog mythology, to the top of Coit Tower and you know he must have done this already—maybe a hundred times—but he moves through everything with such unchecked joy that you believe that maybe he's experiencing something for the first time (and maybe he is, but you aren't wise enough to ask then and now perhaps you'll never know). that night you end up at Tpumps and accidentally order super-sized bubble tea. someone makes a joke about how everything in America is bigger.

meet him in Chinatown, a place which feels instantly familiar. start at the Golden Gate Fortune Cookie Factory, of all places. fortune cookies are not from China, but in this moment, the fact is entirely irrelevant. you write the rules for existing as second-generation Chinese in North America and you decide that you want fortune cookies. walk up the streets to find that the bakery buns are the same here as they are everywhere else. this is the moment you decide that you must visit Chinatown in every city you find yourself in from this day on.

drive top-down through the Sunset District blasting “Truly Madly Deeply”, revelling in shared sentimentality even though you were both three years old when the song came out. he tells you that the pastel houses look the same because they were all rebuilt together after the 1906 earthquake, and you marvel at the resiliency of this place. take selfies on the waterfront, eat streetside dim sum, consider buying an unnecessary cat souvenir from Chinatown, the kind that you can get anywhere.

walk around the Ferry Building and Pier 39, knowing that it's cliché but not bothering to care. the overpriced macarons are labelled rosewater but you swear they're actually lychee. the sea lions on the pier are ridiculous-looking and you love them anyway. you're standing in the middle of Fisherman's Wharf at Trish's Mini Donuts when he points out that your original travel itinerary included three doughnut places—you didn't even know that you had an affinity for doughnuts over any other bakery item, but accept your newfound status as Someone Who Likes Doughnuts.

he takes you to the site of his elementary school, where he first met the friend who introduced you both. you snap a photo and send it to her back home. understand that there is something inimitable about this moment. the universe brings people together in surprising ways.

cheer on the Golden State Warriors with him in a dive bar on the last night that you're in the city, not quite understanding the significance but understanding that there is nowhere else in the world that you could possibly want to be at this moment, because what could be more precious than being here tonight, in San Francisco, celebrating the city with someone who loves it, really really loves it? come to the realization that some things in this life are unmissable. this will become a critical aspect of your personality, though you don't know it yet. this adventure will turn out to shape all this restlessness, your love of cities, the way you book flights to escape your problems—though you don't know any of this until years later, after one flight and then another and realizing that maybe you don't know anything at all, but now you know that and it is glorious.

discover that it is easy to fall in love with a city when introduced to it through the lens of someone who loved it first. you thought you loved San Francisco for its technological ambition, but that was never true, was it? it takes you three years and a post-midnight stint of crying to realize that you love San Francisco for the way it showed you immense openheartedness when you were just beginning to figure out who you were. he grew up in this city and loves it freely, in a way which you recognize to be simultaneously timeless and nostalgic. you fell in love with San Francisco the same way you fall in love with a band, a song, a writer—because you initially saw it through the eyes of someone who loved it first; because you want to love things which other people love; because shared joy is the greatest privilege of all. 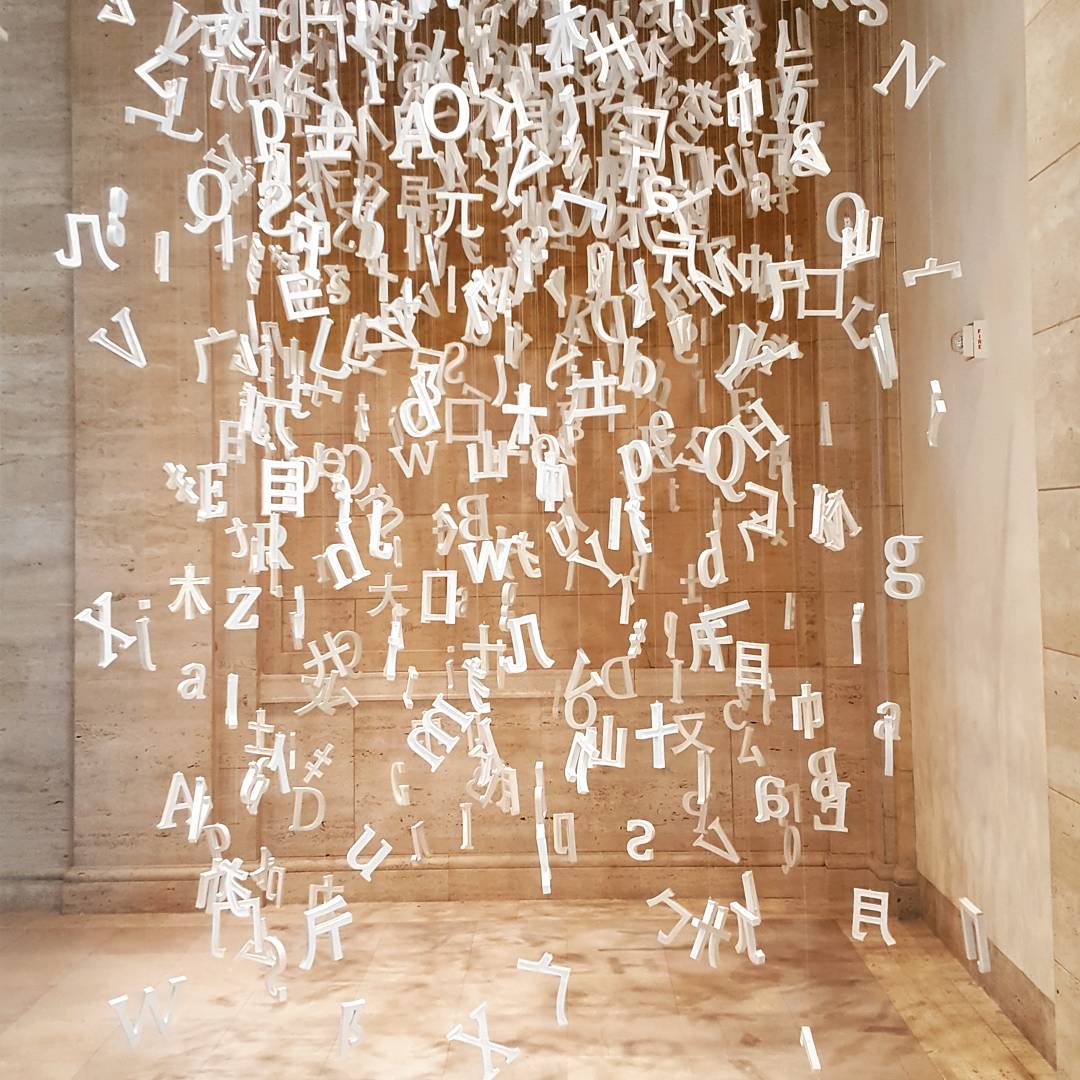