new york city gave me the anonymity to be the very best version of myself.

there, surrounded by total strangers from all over the world, i brought to life a version of myself who was smart, funny, ambitious, and brave. she was unafraid, full of potential, found immense clarity on what she wanted—and she was the only version of me that anyone in that city had ever known.

in September, i left behind a frustrated, confused version of myself here in Toronto and i wasn't sure that i was coming back to her, or to this city. i left behind a city that felt claustrophobic, where i had hit a wall for growth and reinvention. i had my heart set on moving to the valley, and i was thisclose to doing it—then something extraordinary came along and convinced me to stay.

my time in new york taught me that i am capable of becoming so much more than i ever knew possible, and that has been the greatest gift. this is the very first time i've felt like i truly understand what i want out of this life, and where i'm going. this version of myself; she's here to stay. 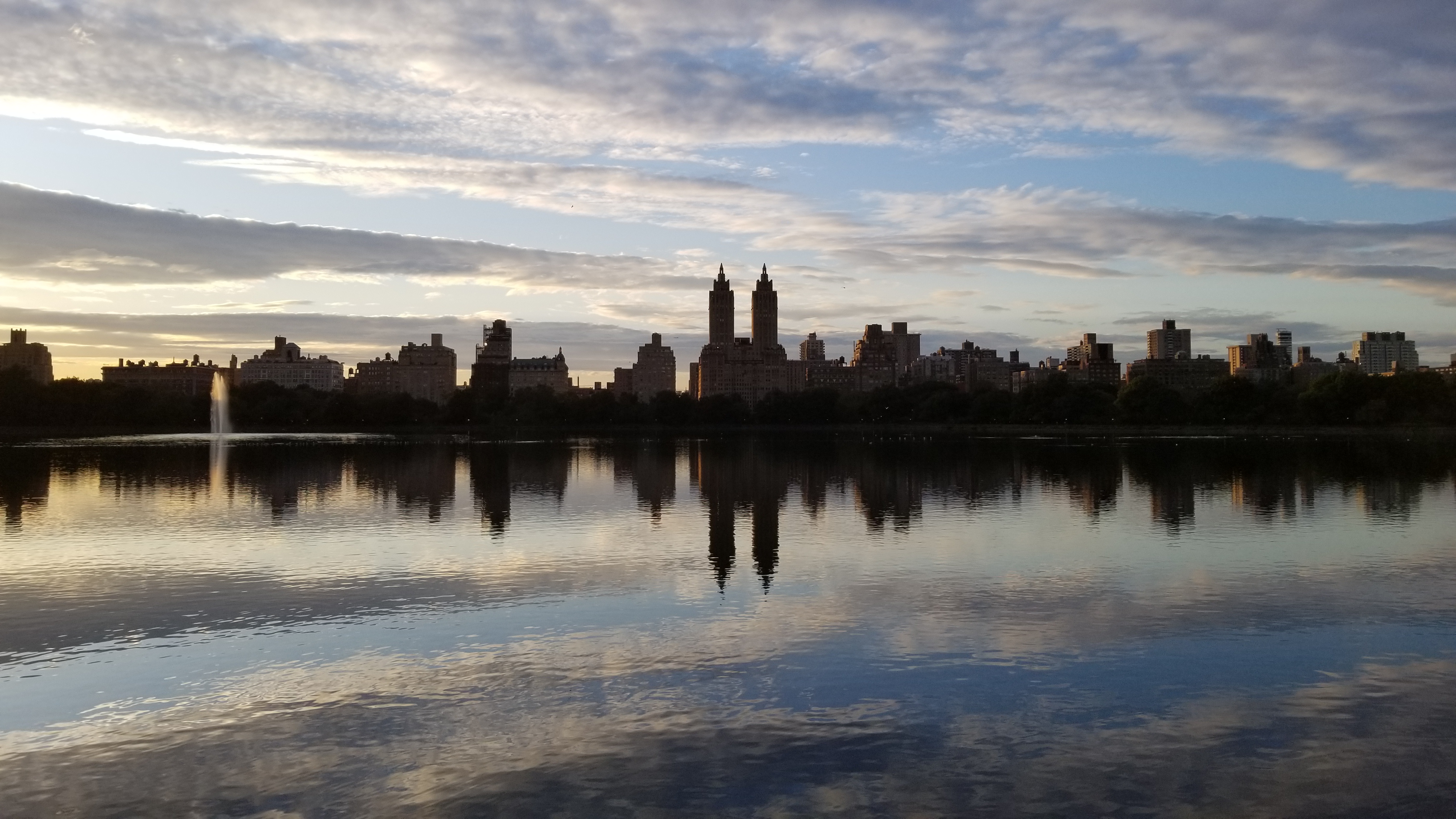