it begins on the cusp of the new year, when you turn down an opportunity with the San Francisco research lab you had set your heart on. you join a barely-in-existence startup with three extraordinary founders instead.

you spend six weeks together in a walk-in-closet-sized office. the blackboard isn’t actually usable and you can't open the windows because there's too much street-level noise, but you also have to open them because there‘s not enough oxygen in the room otherwise. the first thing you do upon starting is reproduce a key result in the field. the second thing you do is start a team journal.

play with supercomputers. marvel at the fact that you have more compute at your fingertips than you had ever imagined, and you know how to use it. that's incredible, isn't it? someone names an internal framework after a Power Ranger. crack jokes while trying to comprehend the scale of the internet. spend time considering futures where creativity is backed by generative artificial intelligence, and the challenges associated with trying to distill human culture—the very words which make up who we are—out of the open web.

move into the first office space that is entirely yours, a restored brick-and-beam space in a century-old building next to a dog park. all meetings are held on the floor, because there is no furniture. take a team trip to IKEA. acquire the office chairs from a liquidated crypto startup. somebody licks an office plant. it turns out to be “very poisonous."

argue with one of the founders about product decisions which you recognize to be not politically neutral. you both fundamentally want the same thing—to create technology which contributes to the version of the internet you want to see in the world—but have different viewpoints on how to get there. express gratitude that you can debate freely with teammates who want novel generative technology to go well; for everyone. know that trust and safety is going to be an ever-evolving conversation here—hell, it's likely going to be one of the defining unsolved artificial intelligence questions of our time—but trust with absolute conviction that you're only going to get better at this type of thinking over time. it's imperfect, but each conversation is a tiny bit easier than the last.

participate in a hackathon or two, stress-testing everything. the first one doesn't go well, but the second one does. name a project after a teammate's perfect dog. borrow each other's sense of humor for tweet drafts.

team up with another group of engineers to compete in a machine learning competition over a sleepless three-week sprint. finish in a shadow of second place. spend the week afterwards taking excessively long walks along the Kay Gardiner Beltline and emptying your brain. wonder if you can reconcile being someone who loves startups and also someone who knows balance.

start a team playlist. the best adventures have soundtracks.

contemplate startups as generative possibility—figuratively and literally, given the nature of the technology that you're building. think about creating more than you consume, about people for whom creating things is a way of existence; a mindset rather than a thing that you simply sometimes do. be convinced that there are few better environments to nurture this generative mindset than in early-stage startups. recognize the rarity of a place which challenges you to really think about what it means to bring things into the world which didn't previously exist, as opposed to riffing on things which already do.

write down everything as it happens, in real time—because the best adventures have storytellers, and what are startups if not stories?

realize that this—the act of building a startup—is an infinite game. some aspects and resources are finite, but the game is fundamentally about expanding the horizons of the game itself. each play contributes to eliminating boundaries. James P. Carse writes,

delight in the way that there are no rules in startup-building; no right way to build things which have never been built before. extending human interactions with artificial intelligence is in itself an infinite game. it is a new mindset. it thrills you.

contemplate origin stories. think about what it means to create a place which is truly extraordinary. you spent all of last autumn thinking about belonging, and here, it feels like you may have finally found it.

wonder at startup spacetime—how six months together has already been an entire lifetime; entire identities created and already shed. spend everyday thankful that this tiny collection of extraordinary humans came into your life when you didn't know that they would be exactly what you needed. think back to your first conversation with one of the founders in a downtown coffee shop on a windy Sunday in November, and the way you already knew that this would be once-in-a-lifetime.

continually think about startups as mythologies, about the ways that artificial intelligence will change the world in ways which you can't yet understand, about the kind of immersive spaces you want to contribute toward.

look to the future while constantly re-negotiating with yourself a commitment to openheartedness and wherever that takes you. the game is only beginning. 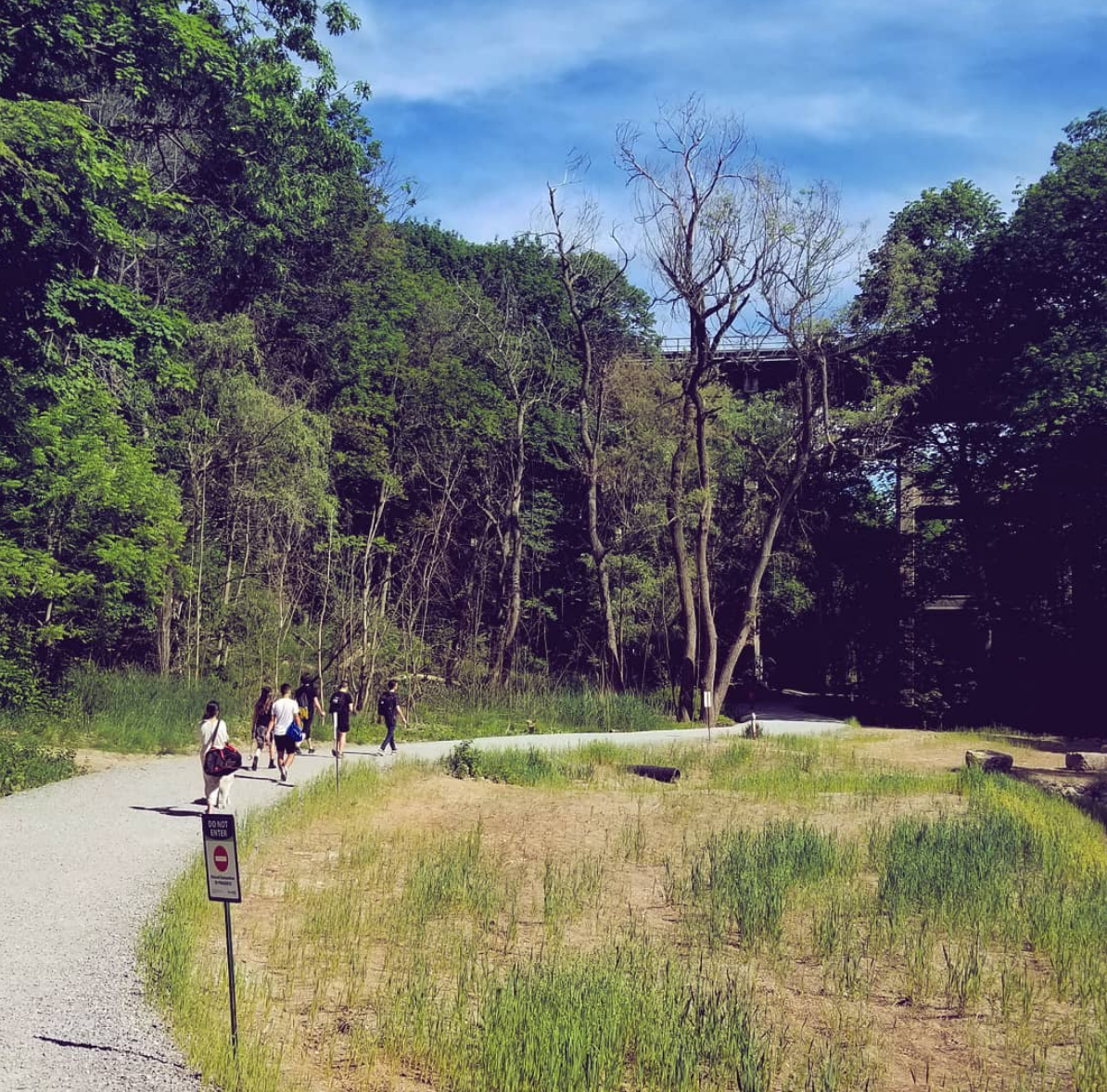