the end of something but hopefully not the end of everything

Sidewalk Toronto was about so much more than planning a smart city.

the past year has found the project riled in media scandal and outrage, but it wasn't always this way. it started off as a beacon of hope; a project which aimed to bring talented people together to work on the questions at the heart of the “technologist-urbanist divide," a concept referenced at the Sidewalk Toronto Fellows orientation. i didn't know then that it would be a theme which we would see play out over the next two years, to collapse in a disappointing ending.

Sidewalk Toronto was supposed to be about community-building and hope and ambition; about techno-optimism and futurism in a way that aimed to create a community which could serve as an example of the city of the future. everyone invested their time in research, in public consultation, in community conversations because we were excited about what Sidewalk Toronto meant for everyone—not just for the Eastern Portlands, but for Toronto as a city on the verge of greatness. i was invested because i wanted this project to be a catalyst for Toronto to be ambitious in a way that it has never been.

Sidewalk Toronto was imperfect and chaotic and deeply flawed at times. their public relations strategy was confusing, non-transparent, and disappointingly reactive. the maelstrom was made worse by Canadian media outlets which crafted a narrative which made it seem impossible for the public interest and private development to co-exist together. but after spending eight months of 2018 with the Sidewalk Toronto Fellows, Waterfront Toronto staff, and Sidewalk Labs team members, what i know to be certain is this: this project started with the very best of intentions.

the concerns about gentrification, surveillance policy, data sovereignty, real estate, and yielding public infrastructure to a large American technology giant were founded and deserved thoughtful conversation—but we did not have those conversations. we didn't have them because everyone was too busy consuming sensationalist media and coming to wild conclusions about malicious intent.

i consider city-building from the perspective of technologists, because that is what i know. i am thankful to the fellowship for teaching me about so much more. we spent many hours together during the fellowship in difficult conversations, trying to understand each other's differing perspectives. we were young, ambitious people with backgrounds in urban planning, transit advocacy, consulting, architecture, Indigenous community-building, data policy, public health, international relations, government, public infrastructure, artificial intelligence—and what we had in common was that we wanted to see Toronto evolve in a way that would put it worthy of a place on the world stage.

we debated hard questions amongst ourselves constantly, considering them from the technologist perspective, from the community advocate perspective, from the policymaker perspective. we asked ourselves who this was for and who this would hurt and who was made invisible; we asked ourselves these questions all the time. we wanted ambitious targets for affordable housing and sustainability. we advocated for data literacy to be prioritized and for opt-in consent. we asked ourselves if we should advocate for taking down the Gardiner Expressway. what would the waterfront look like if we gave it back to pedestrians? it was the first time that we felt we had permission to dream this big; the first time that someone said that maybe it was worth funding and worth fighting for, the first time that someone had told us that these outlandishly ambitious things truly seemed like they might be possible.

i came to Sidewalk Toronto with cautious optimism because ambitious techno-optimism is what we need to move forward. technology will continue to shape the way the world moves and changes—if not here, then elsewhere. we need to be thoughtful about its impact and weigh the risks and benefits instead of avoiding it because we are afraid of the unknown. government technological capability is years behind the technology sector, and the brightest software engineers of our generation are not choosing to work in government technology offices. they are at technology companies, at startups; everybody working on something which they hope will be eventually world-changing—and whether it fails or succeeds is missing the point. the point is that the brightest minds of our time are not inspired by the work that our governments alone are doing with technology—and so we must work together.

what i want with all my heart is for Toronto to be a city of optimists; a city of thoughtful builders; a city of people who are unafraid of taking well-calculated risks; unafraid of building new things—and most of all, thoughtful enough to consider who we're building for; who we hurt, who we amplify, who thrives and who is unseen. Toronto's ecosystem does not currently inspire. this is evident in the way that our governments—local and otherwise—are unwilling to make drastic change, unwilling to plan long-term for a Toronto which is fifty years in the future, unwilling to invest in transit plans for a growing population, and in the way that the Canadian media ecosystem seems hellbent on tearing down the tech sector instead of amplifying its wins.

Toronto's technology ecosystem also needs to change. today it is largely made up of uninspired B2B startups selling AI-backed insurance models, companies making incremental progress on fintech problems (how interesting can it possibly be to use AI to optimize ad serving on yet another consumer finance platform?), and thinly-veiled American technology companies who have created satellite offices here to take advantage of tech talent, solving problems present in American cities, for American people.

could we be so much more, together? all this talent, and what are we doing with it? we're using it to make incremental progress on optimizing advertising algorithms, making chatbots to respond to customer service queries, and building fraud detection algorithms for credit card issuers, that's what. no one complains about the time and energy being invested on these types of projects because they are so maddeningly mundane that there is little inspiration to even complain.

we, as a city, deserved so much better from the Sidewalk Toronto conversation. but this does not have to be the end of inspiration. we should still build truly new things together. i want this city to be a place where people believe that anything is possible if we can build it.

now, we as a community must fight the inertia which will prevent us from reaching the immense potential which we have been teetering on the edge of for what seems like decades. we must continue to dream impossible dreams, have the nerve to build things which seem impossible to build, and fund founders and startups who are unapologetically ambitious in their vision and execution.

the end of Sidewalk Toronto needs to not be the end of ambition here. we must continue to demand technological literacy from our civic leaders, from our governments, from those working in the public service, from journalists, from the media outlets which control the narrative. the future is being built on the internet; it should be mandatory to teach coding in public schools. likewise, we need to demand that technologists listen to those who have been working on these problems for decades and to hear their concerns and their advocacy, to be open-hearted in their pursuit of intersectionality, to commit to building technology companies which put human concerns above technological ones.

Sidewalk Toronto allowed—no, compelled us—to dream bigger dreams for this city in a way that we have never known. we must take this momentum and ask ourselves to sustain this hope to build something so much bigger. 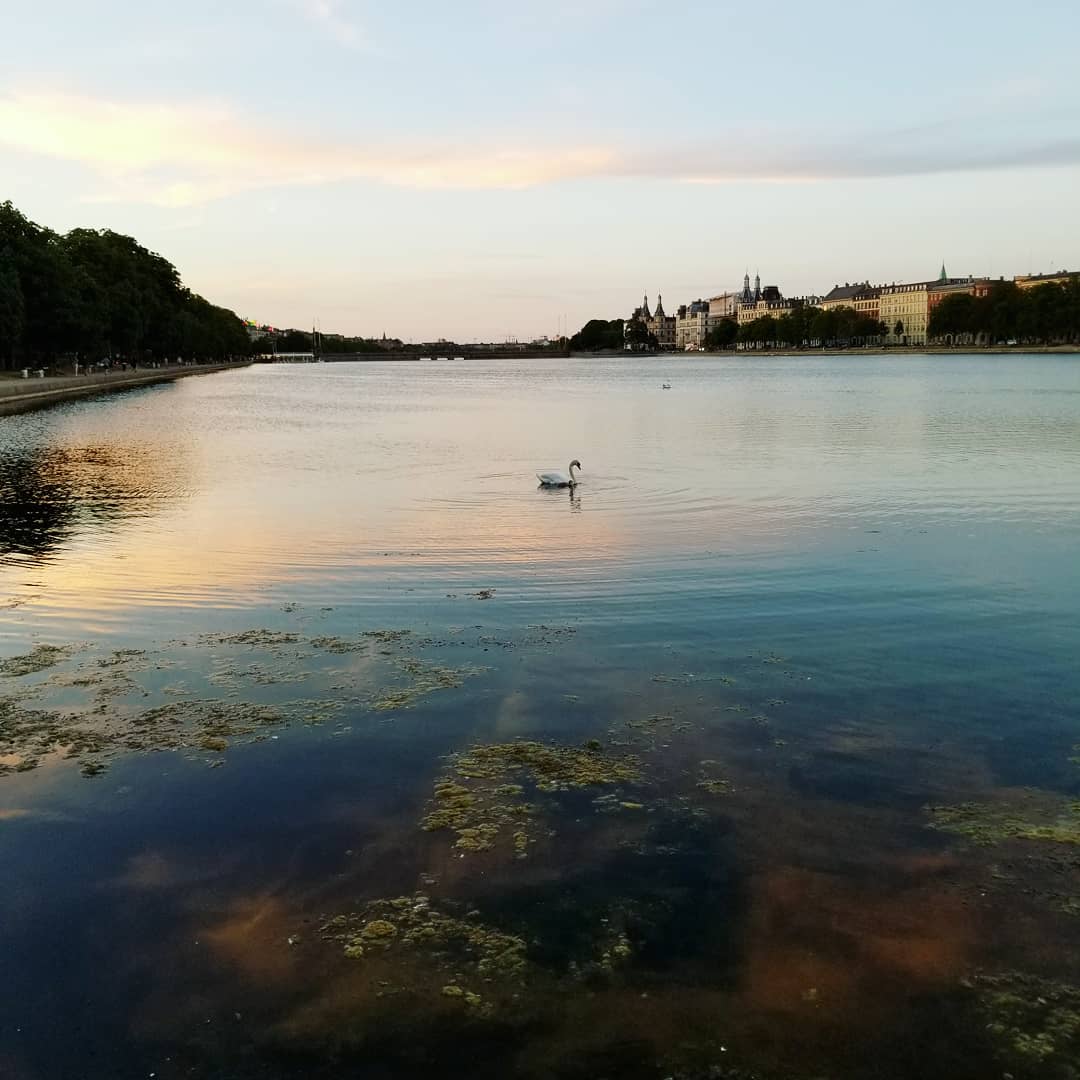 what happens when a waterfront is given back to the residents of a city? Copenhagen, Denmark (summer 2018)