at the beginning of July, some friends and i took a trip through the Maritimes.

on the first day, as we stepped out of YQM in New Brunswick, one of my travel companions asked, “do they even have taxis here?"

“we took a plane, not a time machine," i quipped.

we spent some time in remote Nova Scotia, in a rural community called Petit Étang, located off the Cabot Trail on Cape Breton Island. we chose the house for its proximity to Cape Breton Highlands National Park, where we planned to hike the next day.

i'd never been to eastern Canada before. having spent my life in cities, i hadn't spent much time in rural places before. Petit Étang looks over the Atlantic Ocean. its population is too small to be counted as a distinct area in the Census, instead rolling up into Chéticamp, an Acadian fishing village of 3,000 people.

that night, we sit on the dock and eat donair while listening to a singer play country songs on a guitar with a Toronto Maple Leafs sticker. we learn that our waitress's name is Stacy, and she moved from her home in High Park, Toronto to start over in Chéticamp. she never looked back. she tells us that she's happy here.

i spend the night wondering what it would be like to move out there and only get glimpses of the city from tourists passing through.

it was fascinating to be immersed in Maritime life, even if only for a few days. the three of us constantly found ourselves in wonder at a life so different than our own. it was illuminating to understand the stories of people who had chosen to move out to the East Coast, and to hear about how the economy of the village changed with the arrival of Airbnb.

the Maritimes seem like a snapshot of a different time.

i finish the adventure feeling like i've learned a lot about people and perspectives very different from from own. i don't truly understand what it's like to want this life, but it is enough for me to understand that there are people who choose lives so wildly different from my own, and that they are happy.

yesterday i was asked about the most fascinating thing i'd learned in the past month. i said,

i learned that it is possible to experience places in the world that come close to time travel. 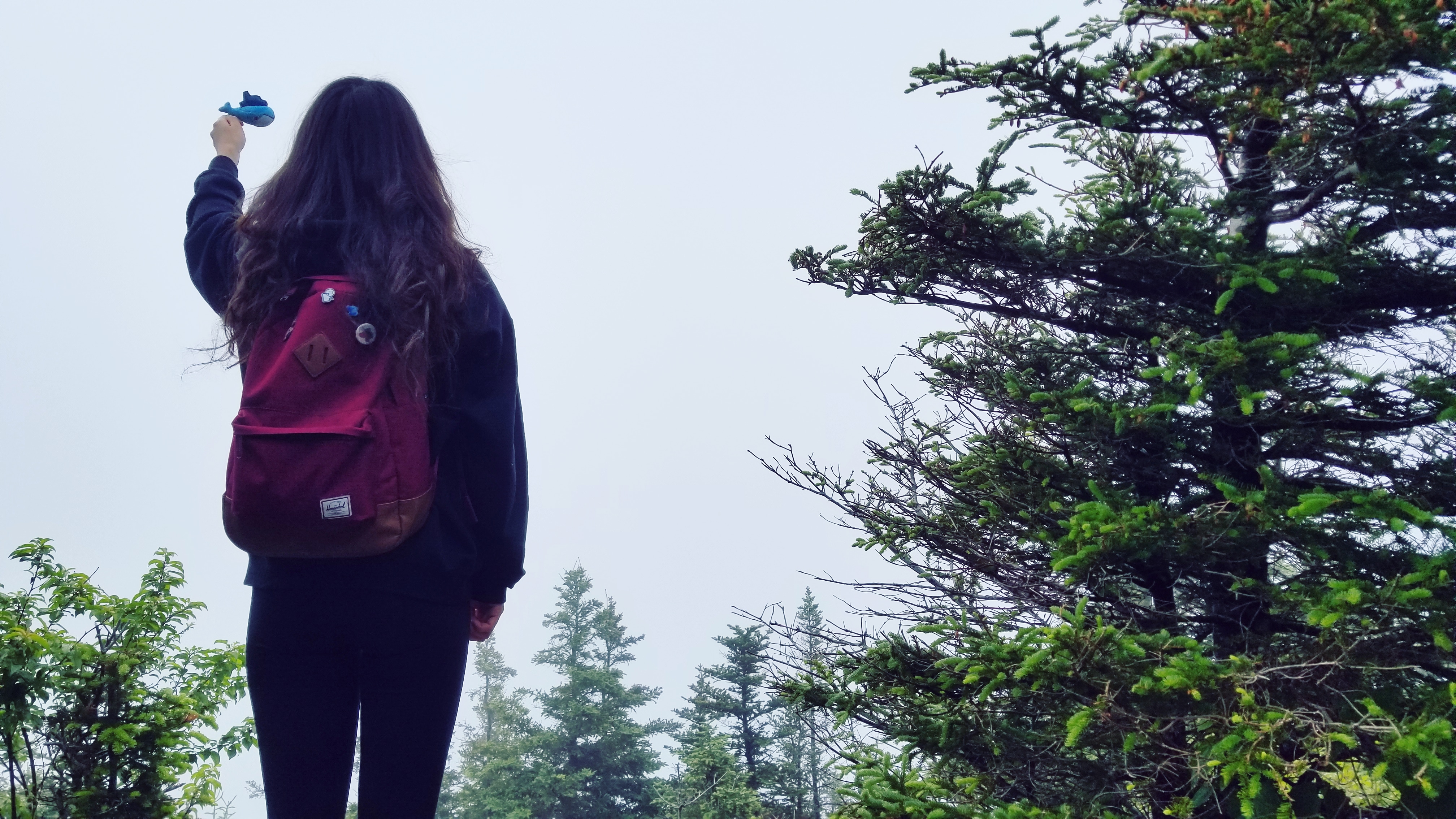 standing on the edge of the country, on the Skyline Trail in Nova Scotia